Last weekend I attended the Jackson Health Foundation Golden Angels Centennial Gala. I love a good evening of philanthropy and fun. The Golden Angels and the Young Angels alike gathered at Soho Studios in Wynwood. The Young Angels are a dynamic group of young professionals (21-40) who are looking to make a difference. 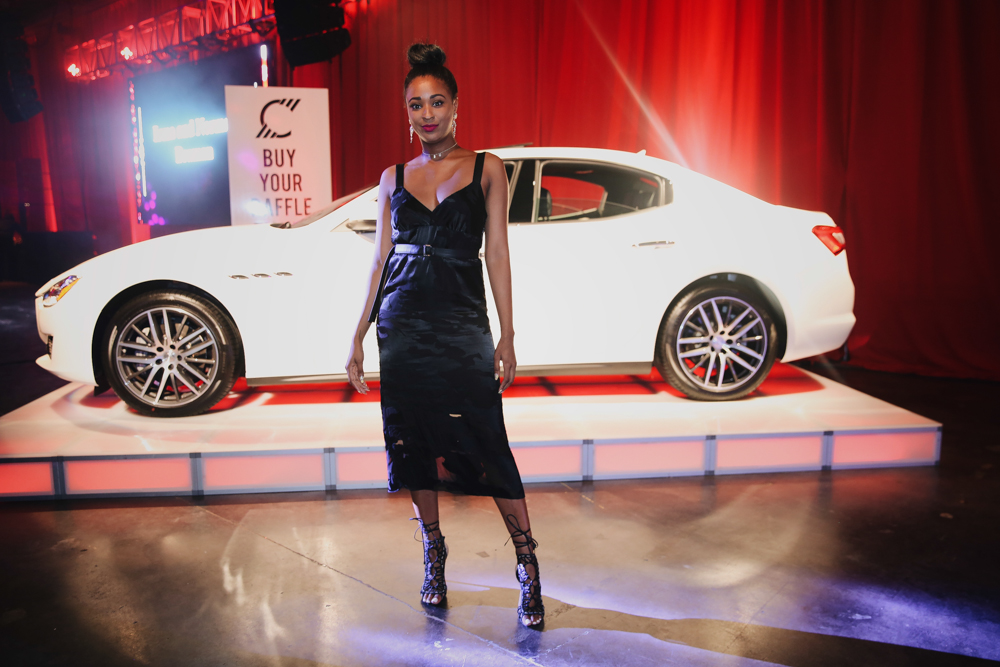 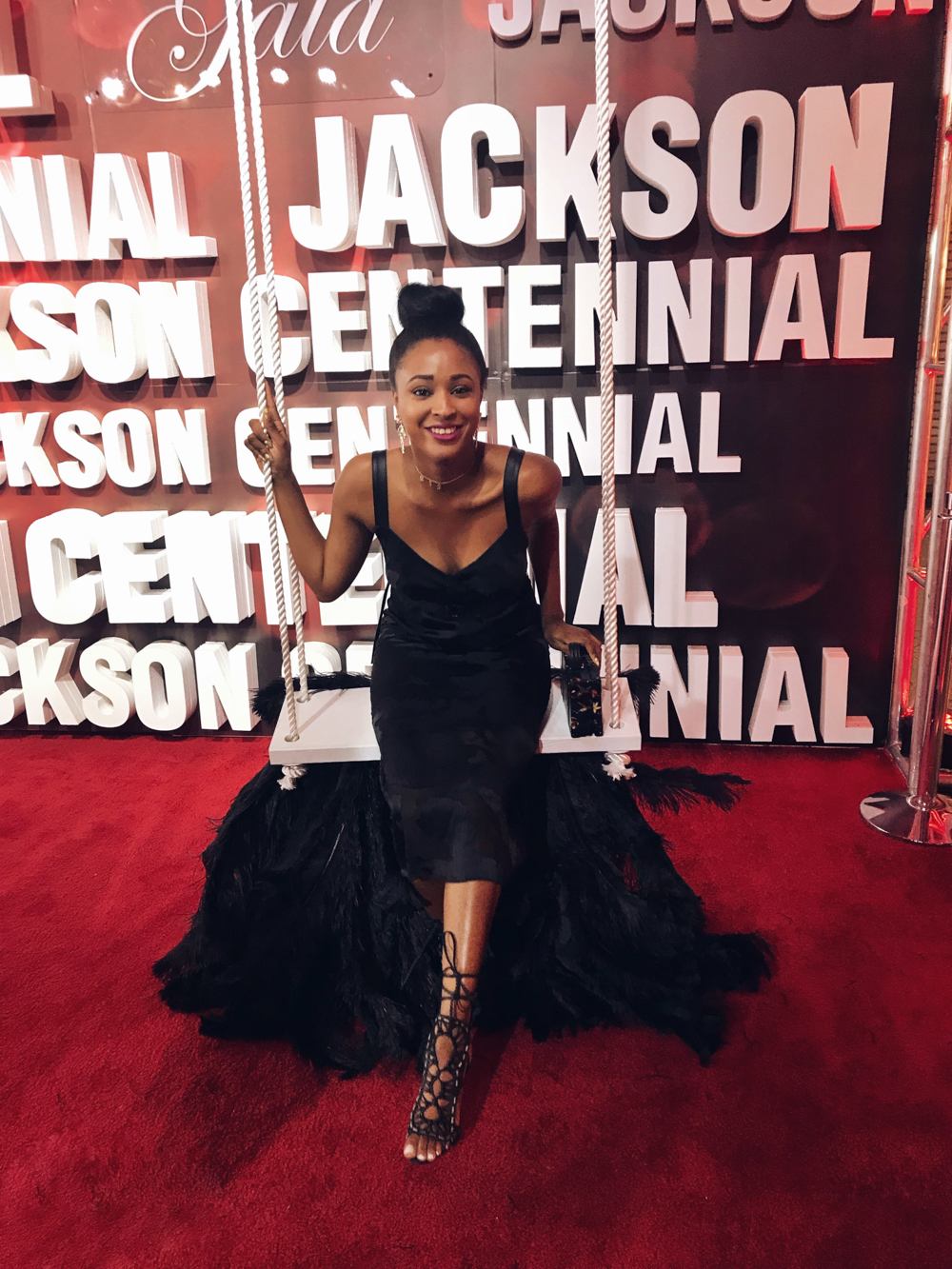 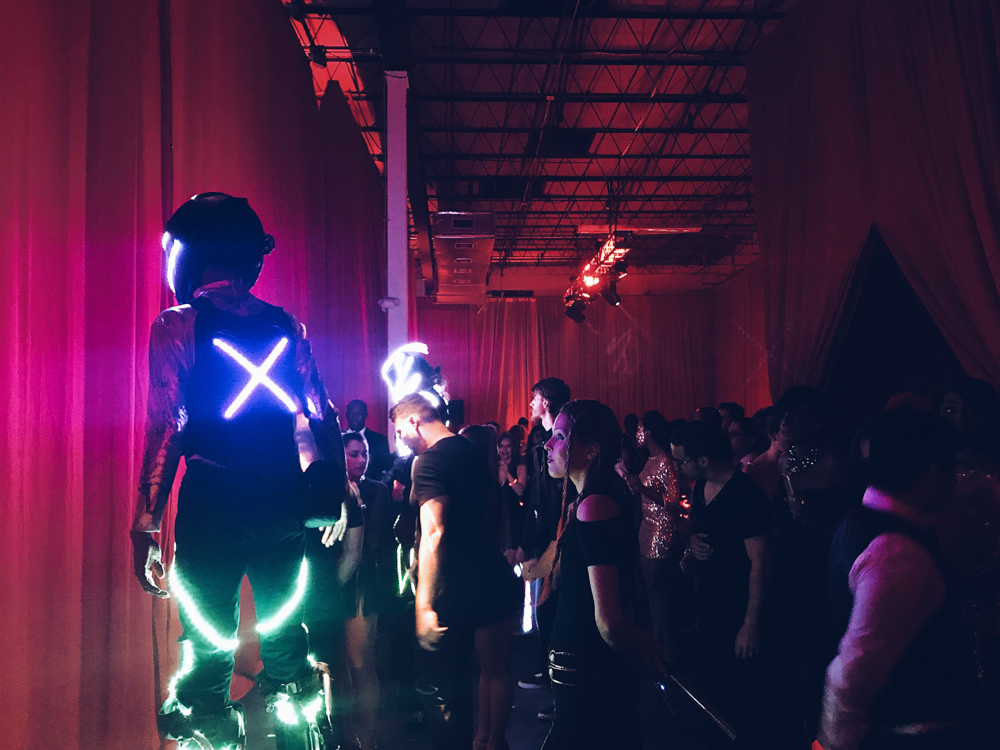 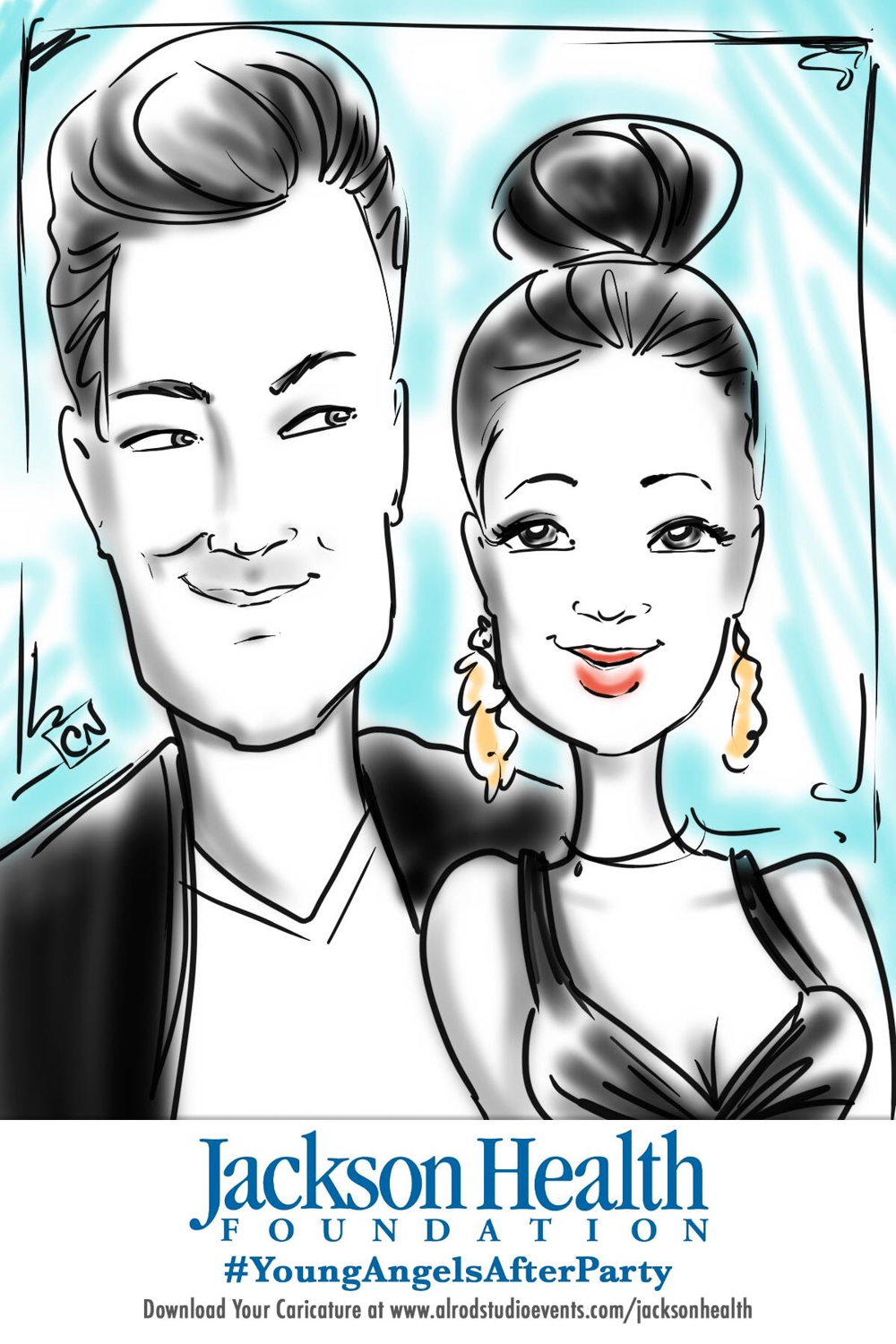 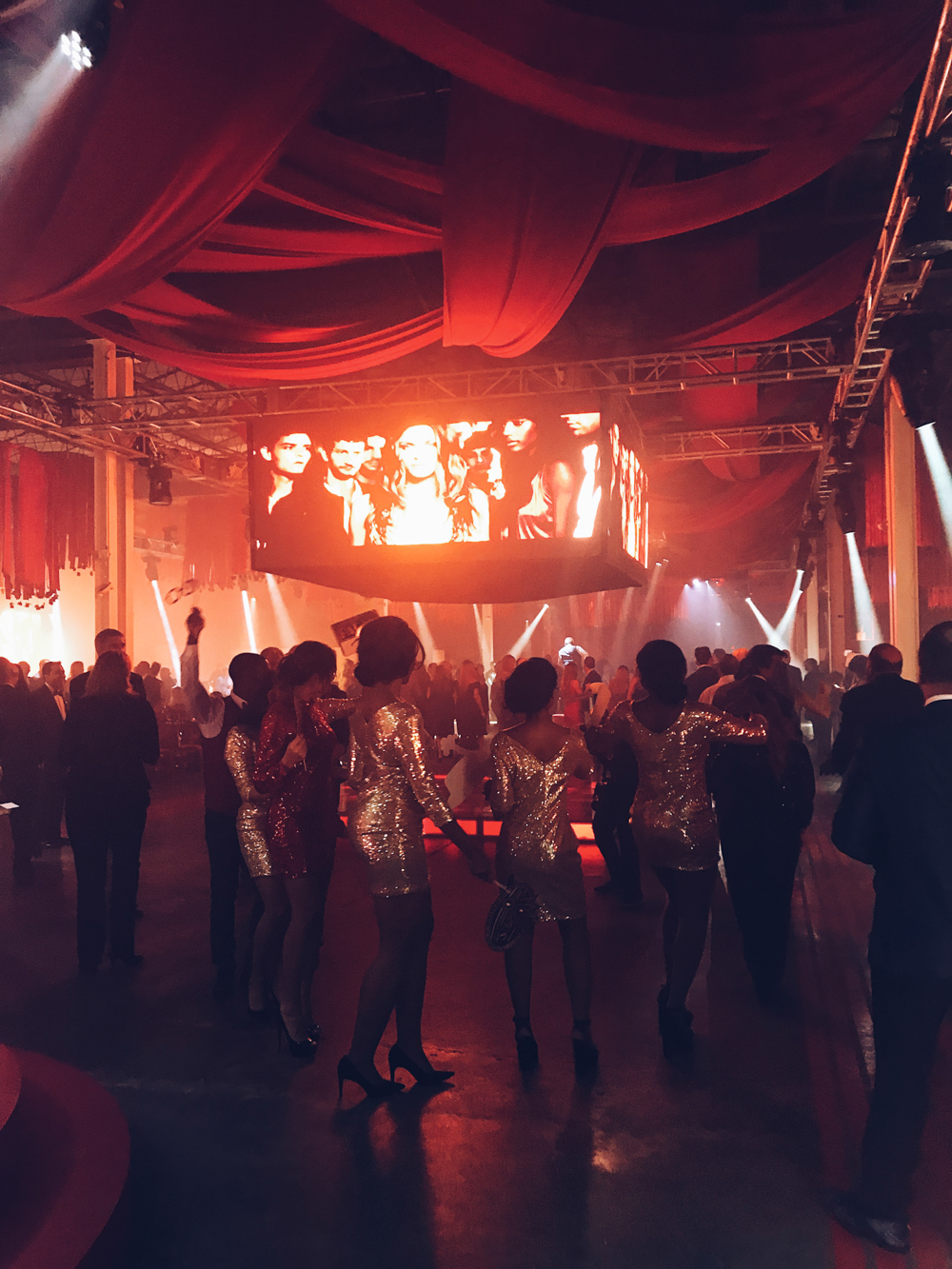 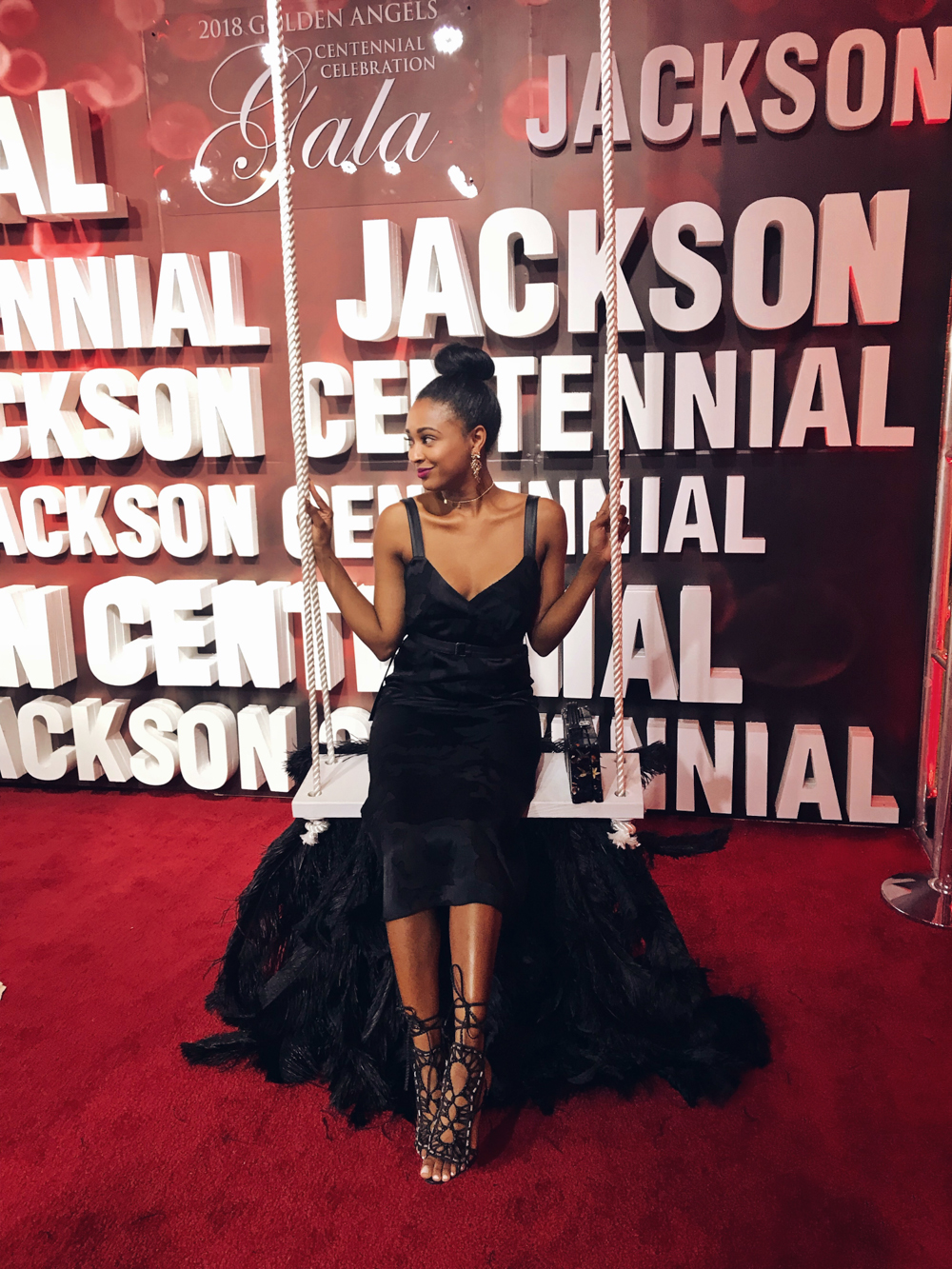 Thank you to Premier Choice Group for inviting me to the gala and after party. My boyfriend and I dined while we debated on whether to toss our hat in the ring on the Maserati raffle. That’s right, there was a raffle for a brand new Maserati, courtesy of The Collection. $1000 entry and only 100 entries allowed. The odds were pretty good but by the time we decided to enter, the raffle had closed.

Following the dinner, Soho Studios turned into a massive dance party. Once the curtain dropped on the Young Angels side, all sorts of performers joined the conga lines that had already kicked off at the gala’s end. I’ve included a shot of the light up robots and some of the performers before the curtain drop. There were aerialists, all sorts of costumes and activations. My favorite being the caricature station, I had to get one done! The artist did such an amazing job, I’m 100% framing that piece.

I love that this celebration is to commemorate the support the foundation has received. Civic engagement is vital to the health of our community. That is a core principle for members of the Young Angels. It is clear that Jackson Health Foundation has a continued commitment to our community. 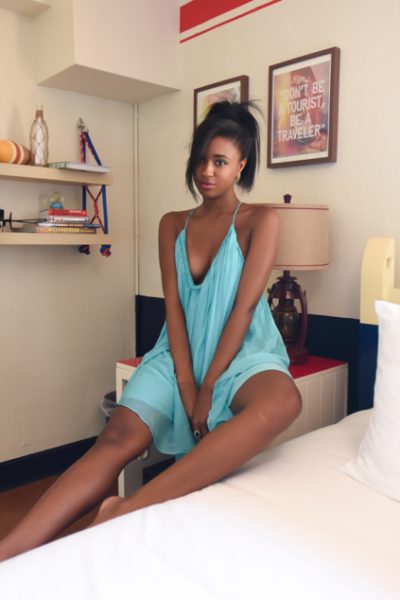 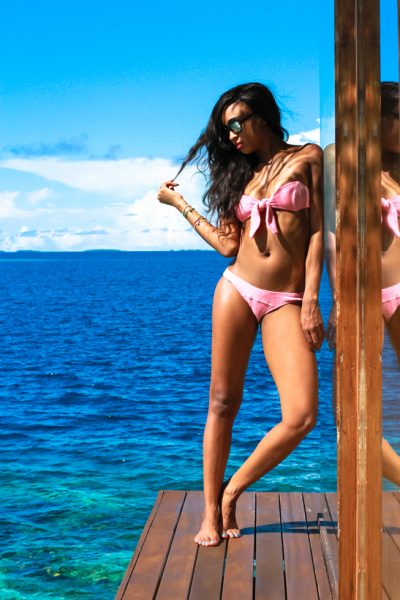 Let Me Sit This On You 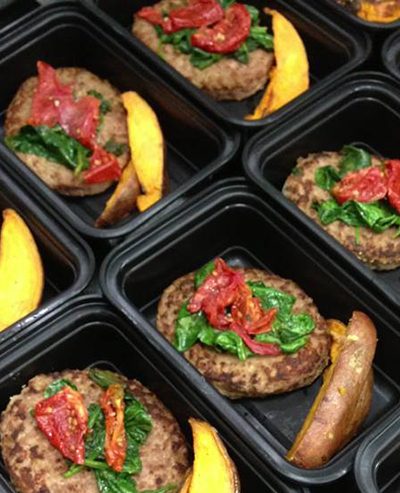