Things have been hectic around here. It’s not really an excuse for not blogging but it kind of is. See I moved from Orlando, FL to Hollywood, FL on the 16th. A 3 hour drive that took all day to pack for and by the end of the night when we were finally leaving…well let’s just say a hummer had to come to the rescue. So I got into the new place at some ungodly hour in the morning and partially unloaded the car and started unpacking. See Tuesday would be my only full day to do anything as Wednesday I had to catch a flight to Chicago in the morning. Without going into it, Chicago was mostly awful with fun sprinkled in here and there since I got to see my friend who lives there. I couldn’t wait to come back to Florida.

While I was there I was really uncomfortable because I barely packed clothing for myself, I mostly had clothes for styling shoots. No bueno. I brought one pair of heels and three flats. I know it’s like I was body snatched. On Tuesday the day before I had to fly out, Kelly took me downtown so I could hunt down these platform heels:

Actually initially I wanted the polka dotted pair and I’d figured oh if I like the daisy print I’ll just get both. Well I ended up not liking the polka dot version of these at all. They looked dirty in comparison to the stark white on this pair. I’m so glad that I didn’t just buy my first choice online and held off because I wanted to see the quality (it is Forever 21 after all). Gonna stop by Aldo Shoes and get an insole/get them to tighten the strap for me though. I don’t know how to say they run since I’m an 8.5 and I’m wearing an 8 with obviously a little space. My feet don’t slip out when I walk though.

While window shopping online for the shoes I saw this necklace…I hesitated on the shoes and went down to my hotel lobby for a bit, came back to the room decided to just checkout and the creme colored was sold out. I was ticked so I ordered nothing. I didn’t see the black online initially. After seeing them both in person I couldn’t decided and bought them both. I wore the black for the first time today and broke it. It’s fixable though but I was like DAMN, I’ve been wearing this for barely an hour now. 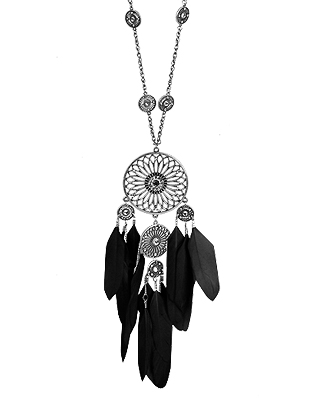 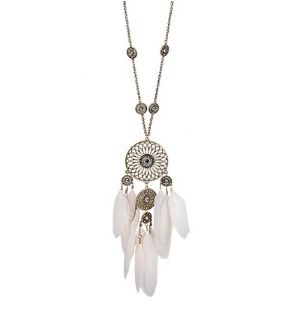 I’ve been looking for a pair of leather or faux leather (I don’t care as long as it looks good) pair of shorts for awhile. It’s harder than you think. I have a pair but they’re regular rise and too short for all the time usage. These are high waisted and just long enough to wear in front of someone’s mother haha.

I know from reading this it looks like I went on some crazy Forever 21 binge but I didn’t I swear. I also visited Aritzia which we don’t have in Florida and I got two pieces. They don’t have a e-commerce website so no pics sorry. I don’t wanna take them myself. I was gifted every issues of the Scott Pilgrim comic. Woo. Also came home to: 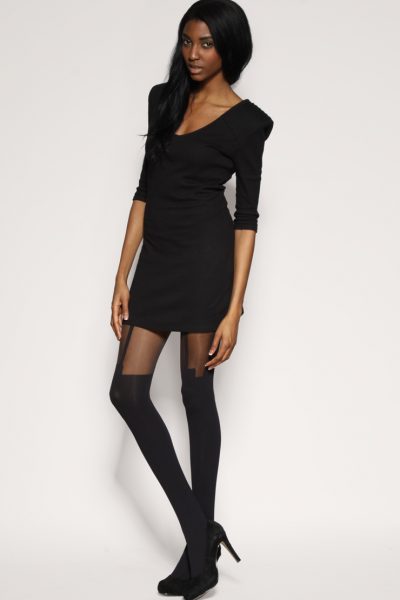 I donŌĆÖt have anything to say just happy to do wh

Sundae fun with @acorns eating some of the most de

ThereŌĆÖs so much going on in the city this weeken

Can I get a little commotion for the dressŌĆ” ­¤żÄ