My last day in LA I decided to pop over to Melrose again for a quick up and down the strip. It turned out to be too hot for Matt to hack so I only ended up visiting a few stores down a side street (one being RVCA, woo I got my dress). On this side street I saw a really well dressed Japanese girl and I cursed the heavens for leaving my camera in the car yet again.

After procuring my target from RVCA, I decided to take a look in a vintage shop for stuff for a upcoming photoshoot I’m styling for. That’s when I met the same Japanese girl. I decided to tell her that I loved her outfit and then she asked about mine and my hair. She then asked if she could take my picture.

Her name is Mayumi and she runs snapmee.com she told me that it was still unfinished but I think it looks awesome already. Great pictures and definitely going into my bookmark rotation for inspiration. Not only does it have inspiring streetstyle looks for both guys and girl but their are features on boutiques and places as well. Definitely making a list for my next trip out to LA.

Anyway of course since I’ve been home I’ve been checking the site to see if she even decided to use my picture at all. Surprise surprise my picture was the featured photo. I totally got up from my desk and did a dance. Not even gonna lie.

Previous Try Not To Melt
Next Photo Drop 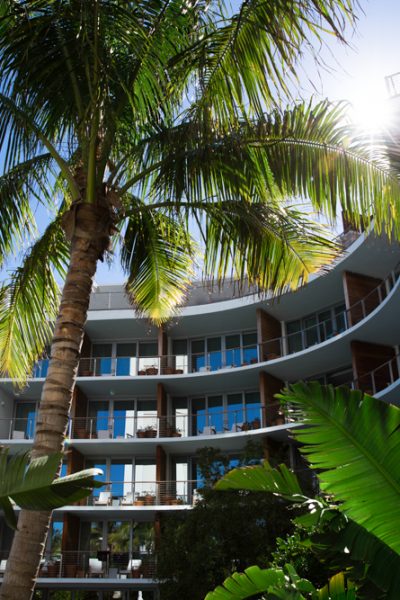 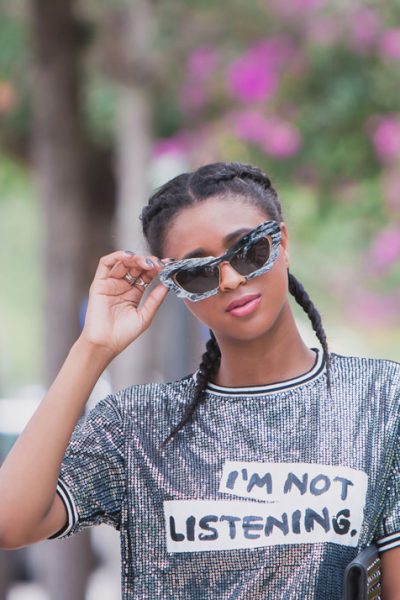