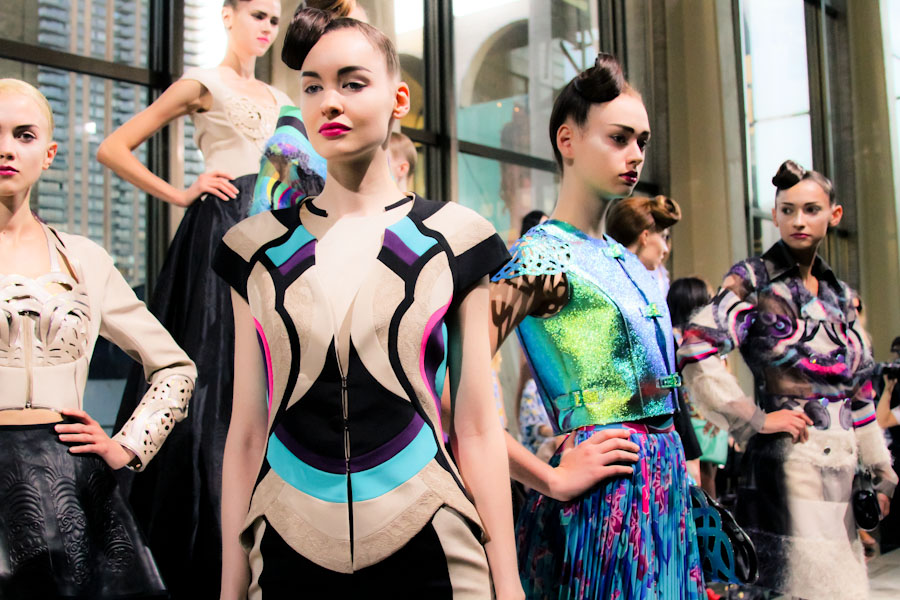 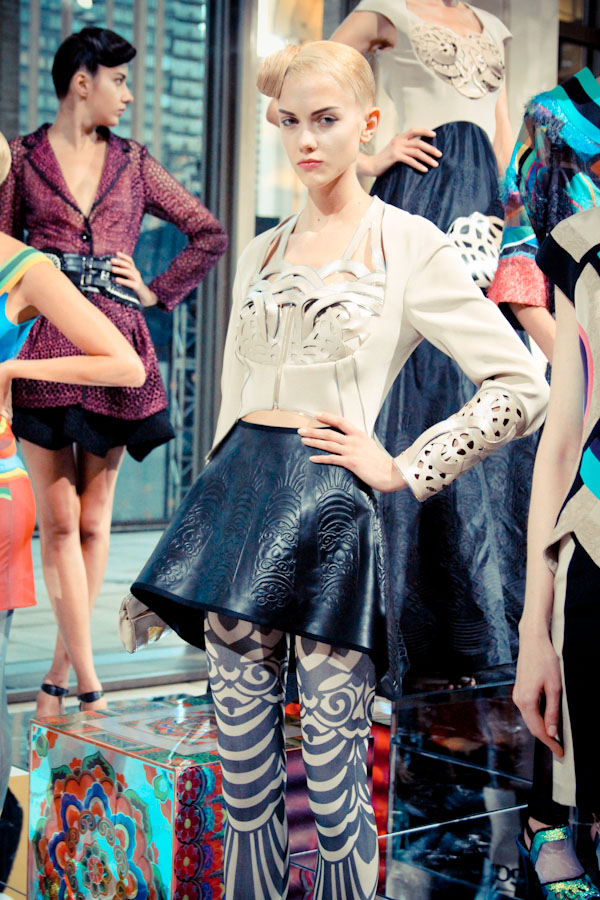 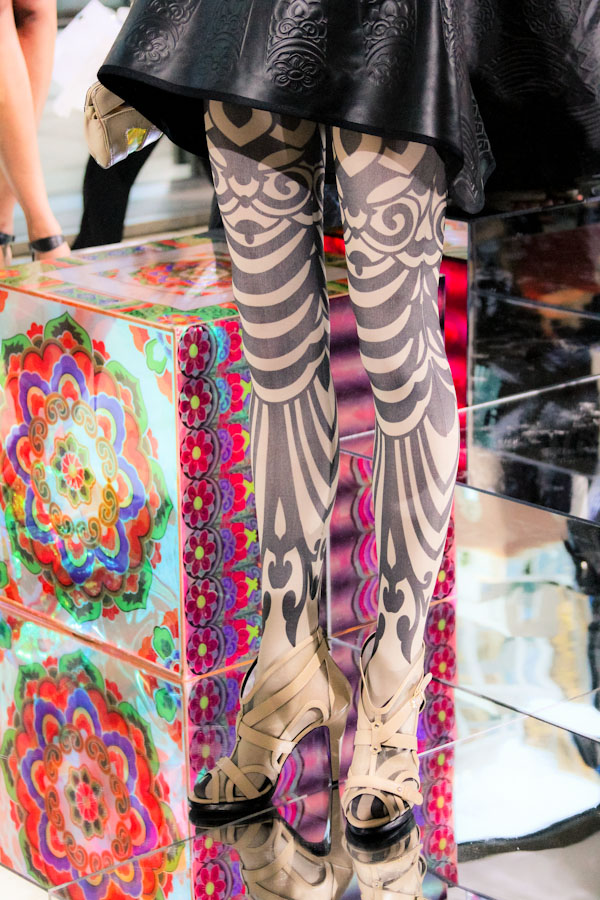 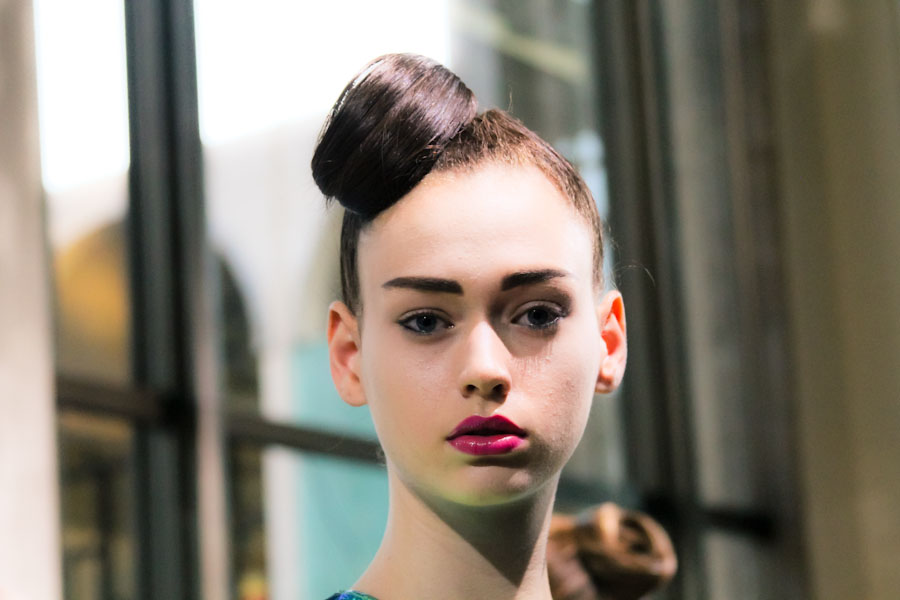 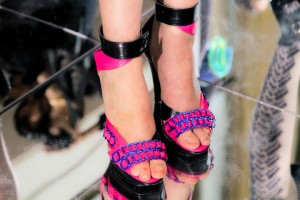 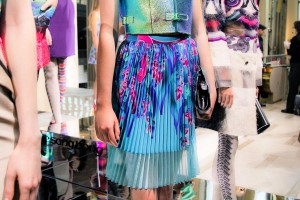 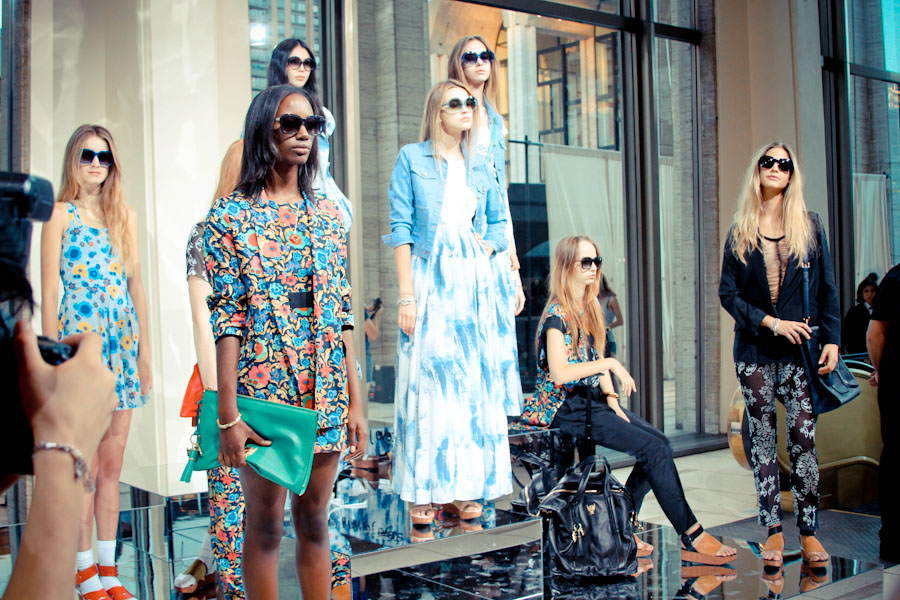 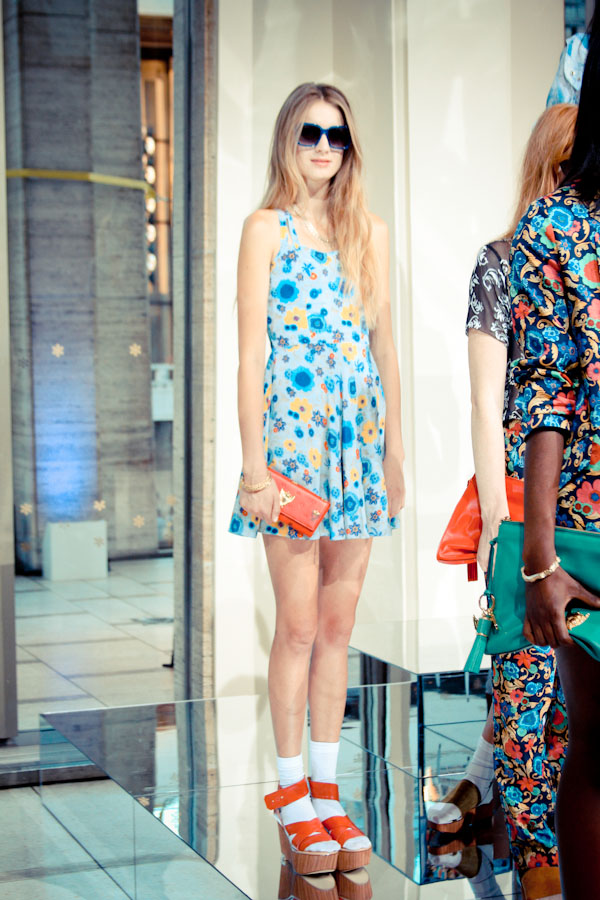 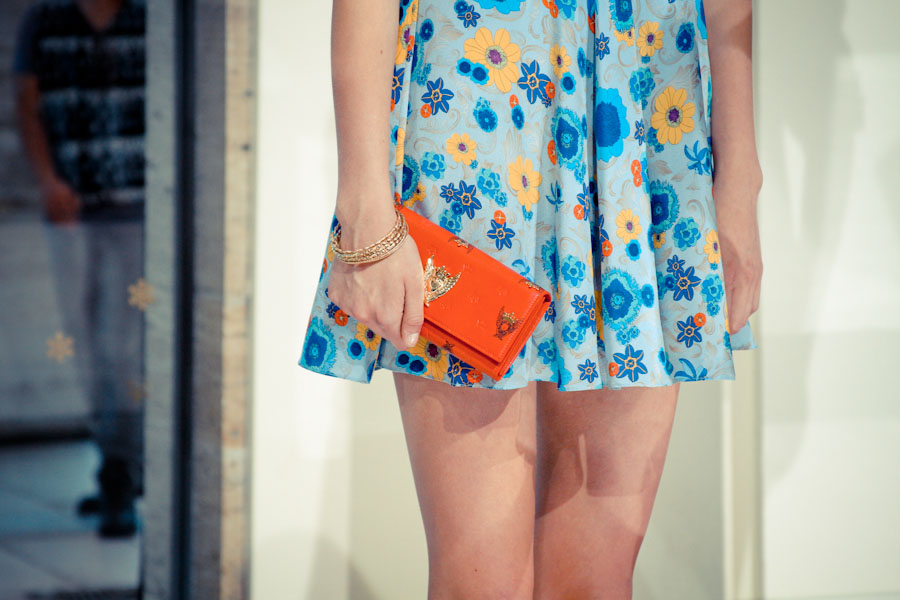 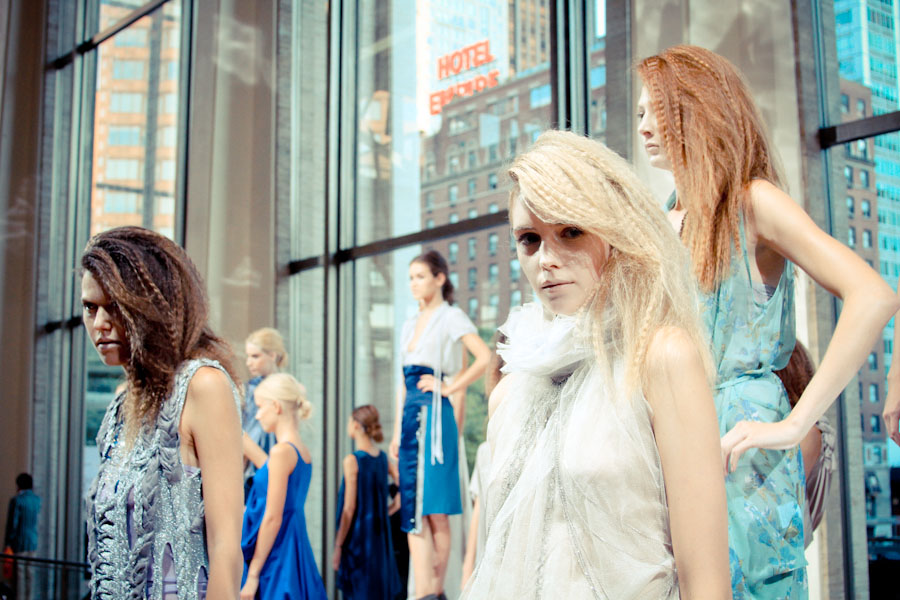 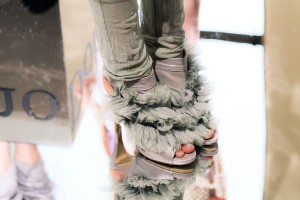 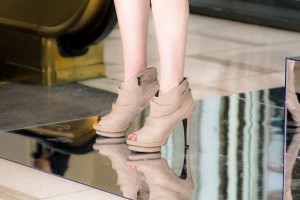 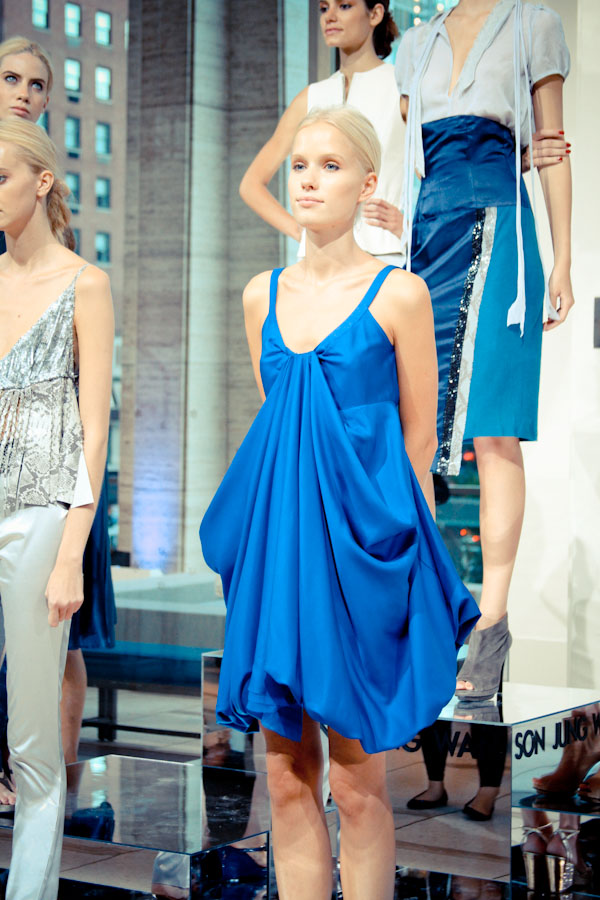 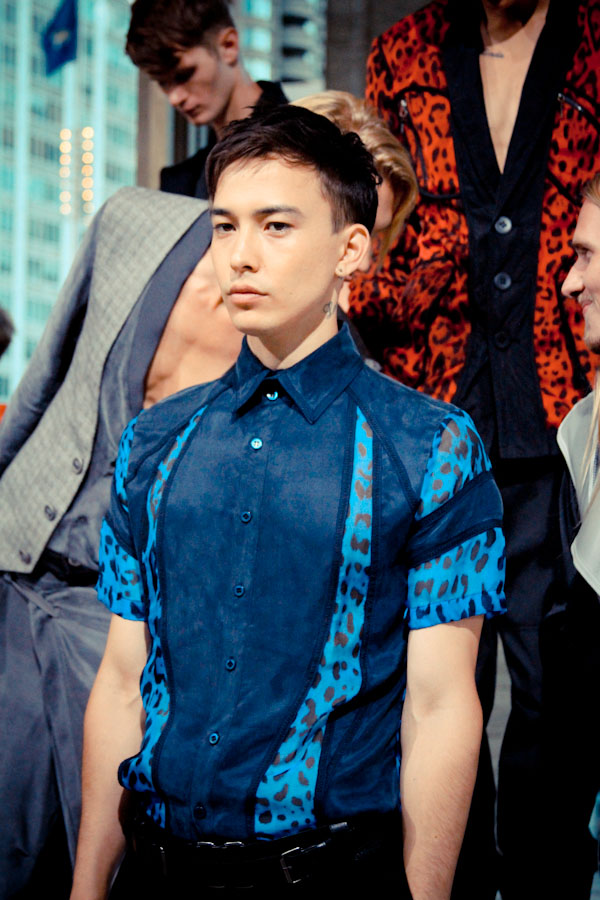 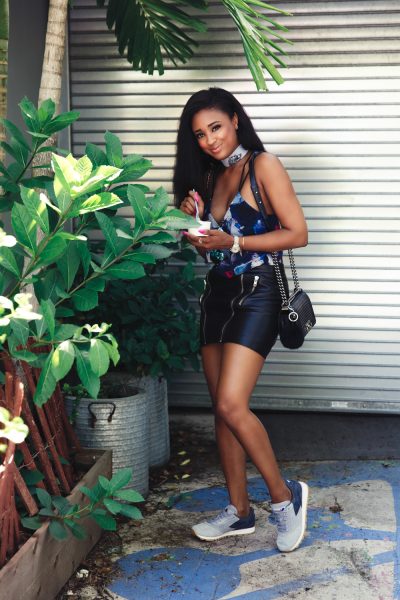 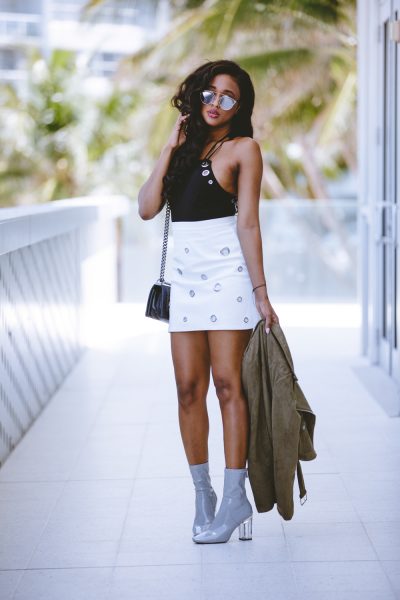 Making Holes In My Wardobe 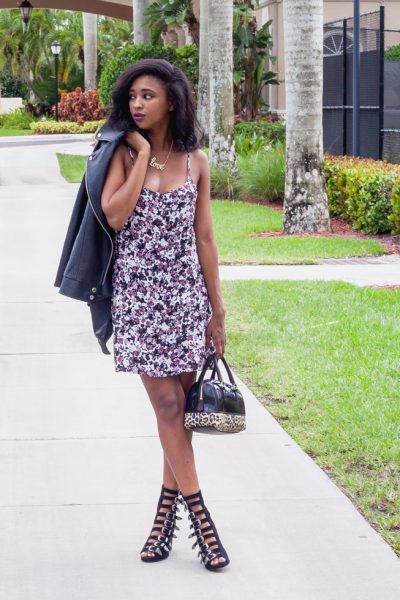