I’m currently obsessed with white, blah blah not really new…but I’m also really obsessed with blue…navy to be specific. That’s really different for me as it’s a color I don’t gravitate towards. I’m really into pairing it with white as well. Back in 2012, I did a social project with Michael Kors and recieved a gift card from them. I bought myself this bag. I don’t wear it often but every so often it works. 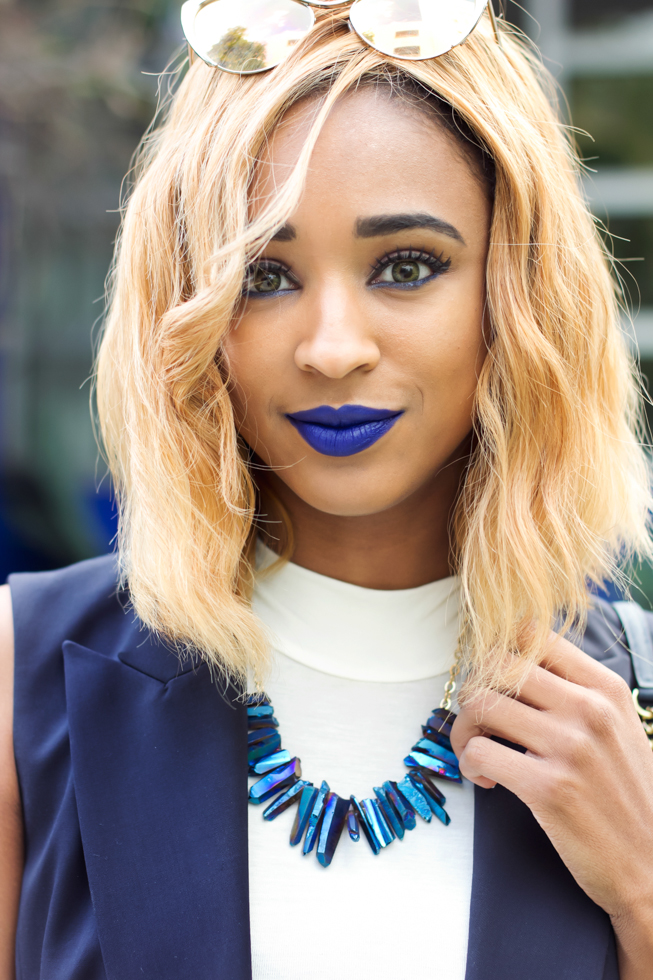 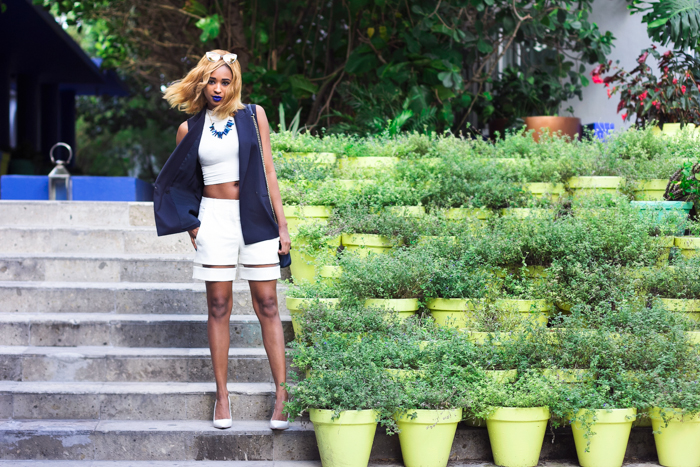 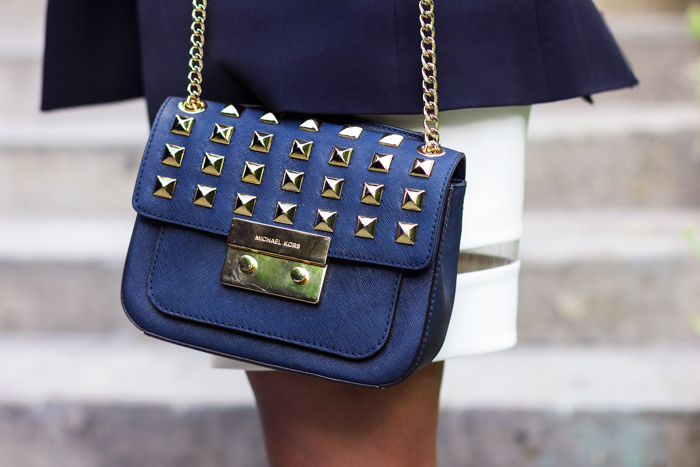 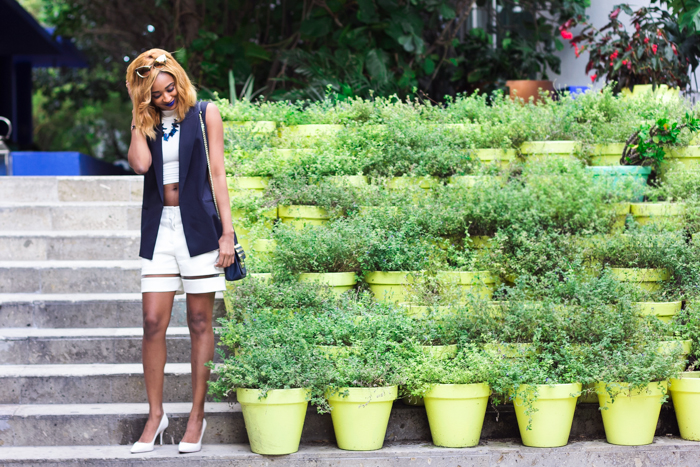 I finally broke my The Outnet cherry. I can’t believe it’s taken me this long. They have some of the best discount designer wares available on the internet and their Wang supply is always impressive. They actually sold out. THEN refreshing the page a few days later, like some sort of Christmas miracle there was ONE LEFT in my size. BOOM, mine!

Previous Call It Spring
Next Lived In 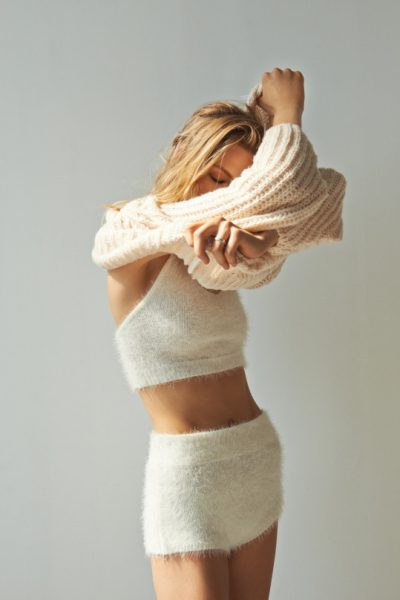 Can I Get Some Sweater Weather 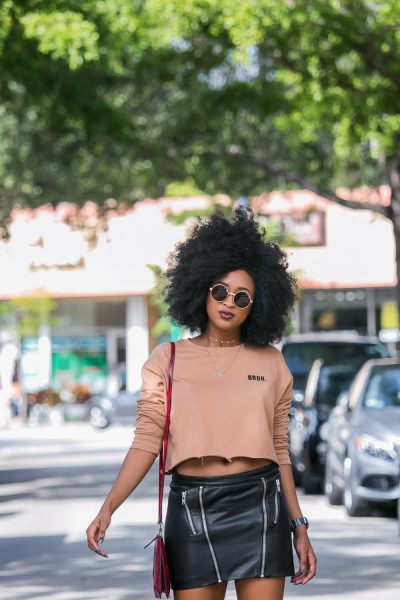