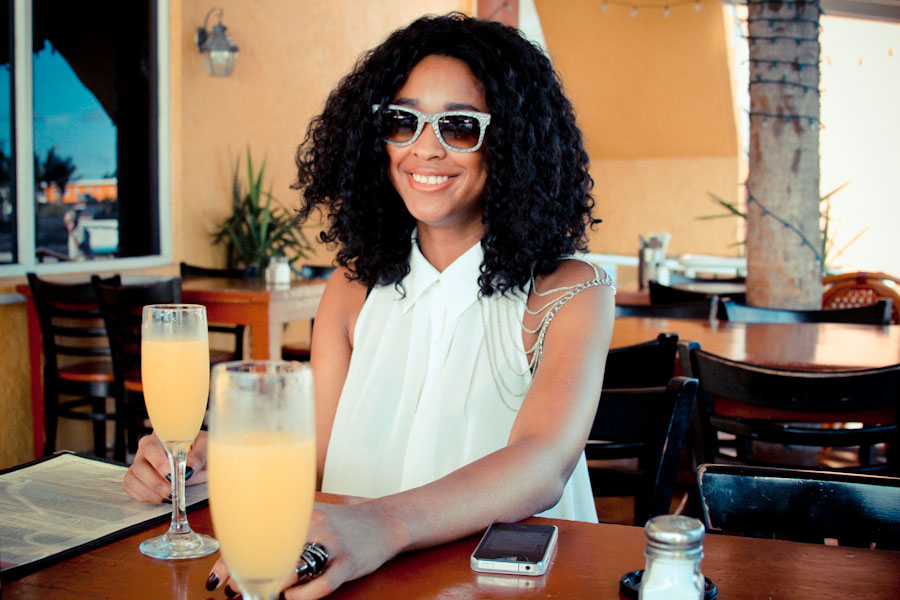 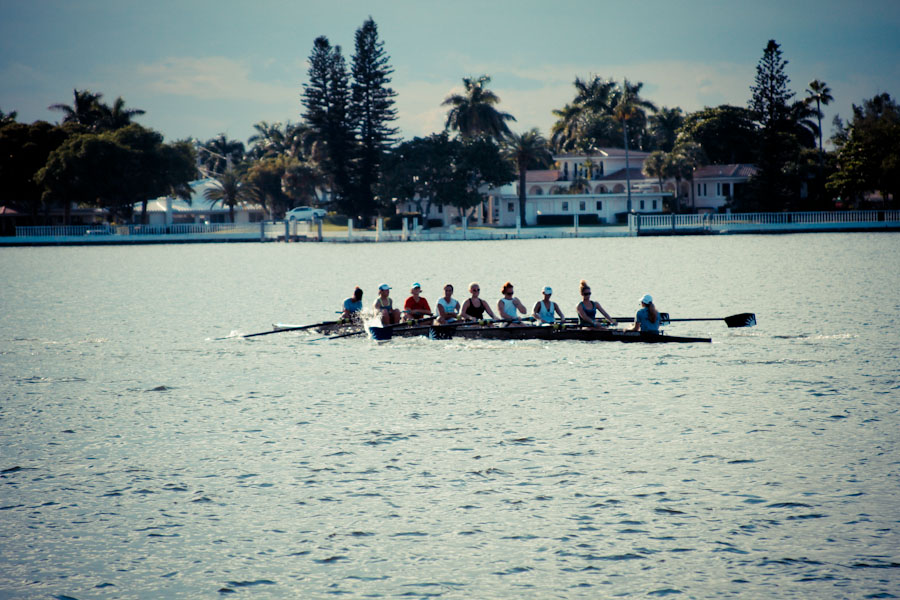 These photos are from back in September when I had a little day date with my friend Elana before heading to the launch party of Rue La La‘s local offers, Rue Miami. We got a quick bite to eat at Giorgio’s Bakery & Bistro here in Hollywood.Borrowed Elana’s Ray-ban’s since I left my sunnies at home like a spaz. 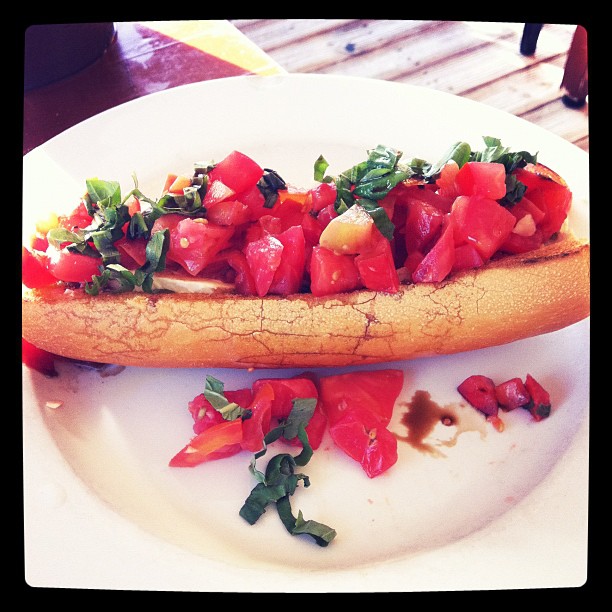 I had brushetta, which you know was a mistake considering I was wearing white. It was worth it though and my mishap wasn’t too bad. 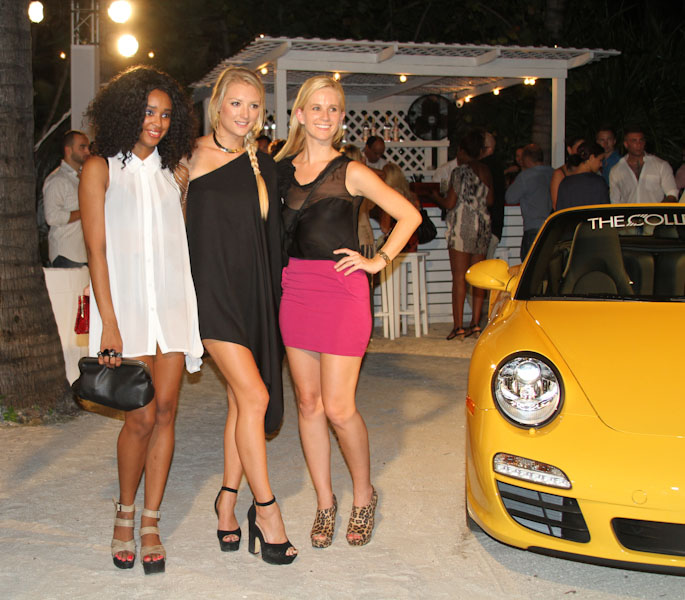 Posing with Amanda & Erika for David‘s camera. It’s always nice to see Amanda out at an event. 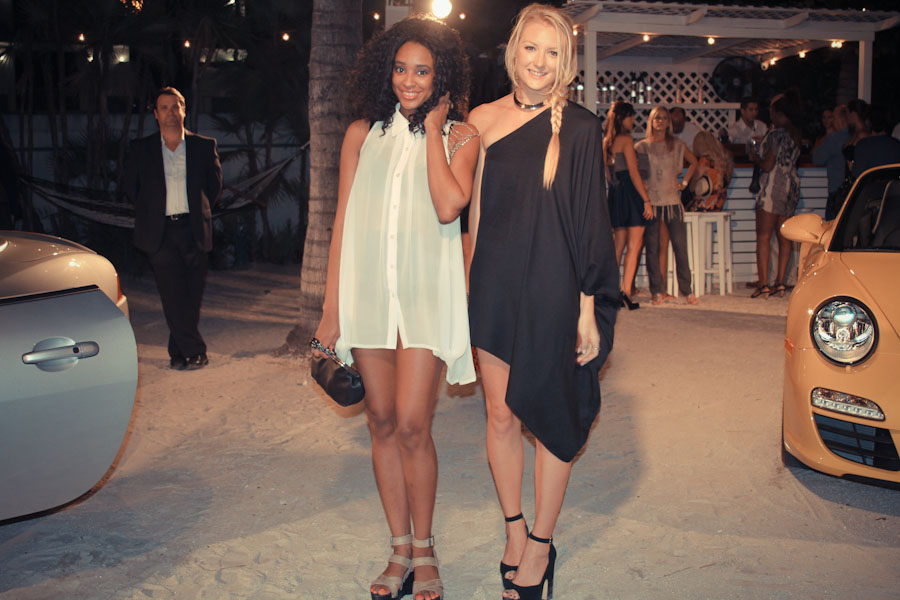 The event was hosted at the Raleigh Hotel by Ocean Drive magazine. The Raleigh is a fun hotel and I have lots of good swim week memories there but it was so hot and heels and sand don’t mix. I swore I wouldn’t venture onto the sand but the bar with RueTini’s was on the sand. Enough said. Models clad in Luli Fama bikini’s walked around letting people play a raffle type game to win their own.Ā By the time I realized they were out of bikinis. Major sads. 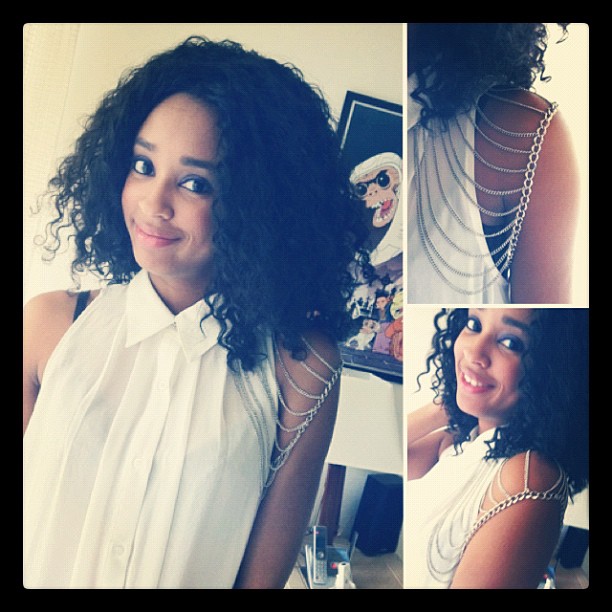 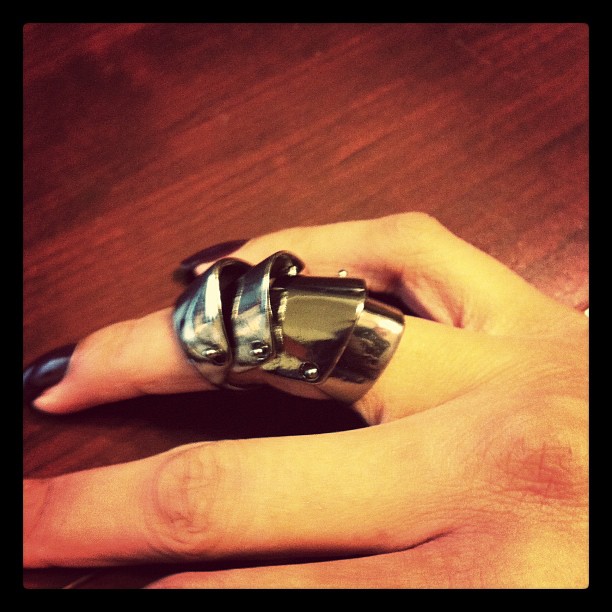 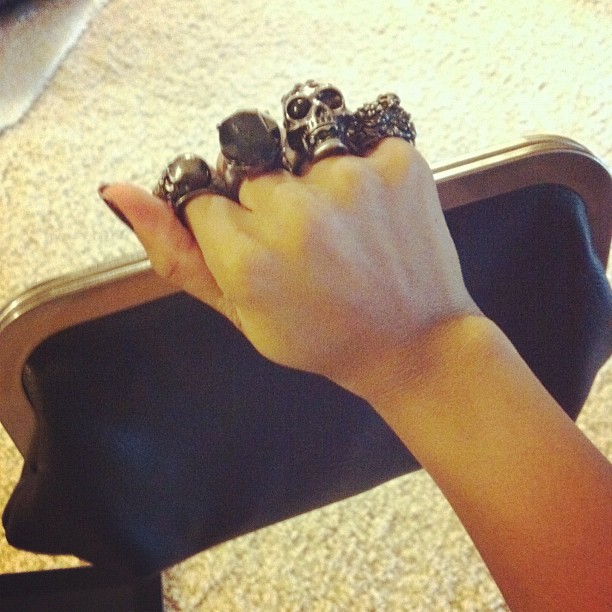 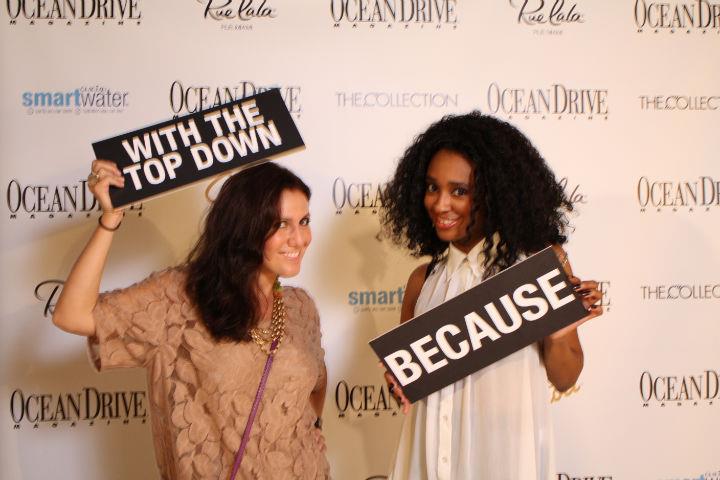 Elana & Me sharing our thoughts on Miami 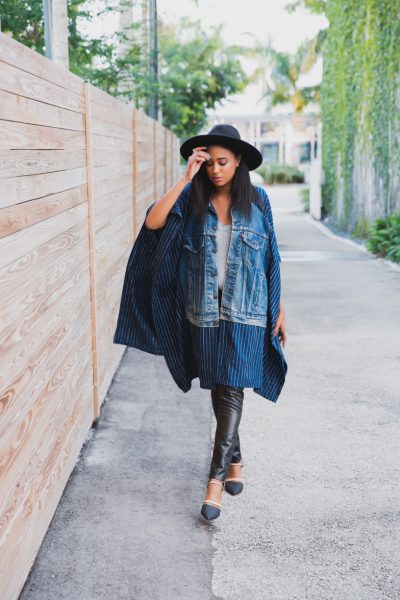 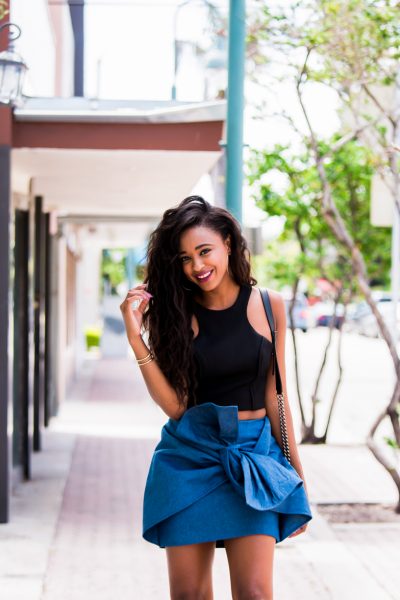 277 47
Open
AD: Taking on new projects outside of content crea

320 46
Open
Bye bye braids! Bringing my hair back to life with