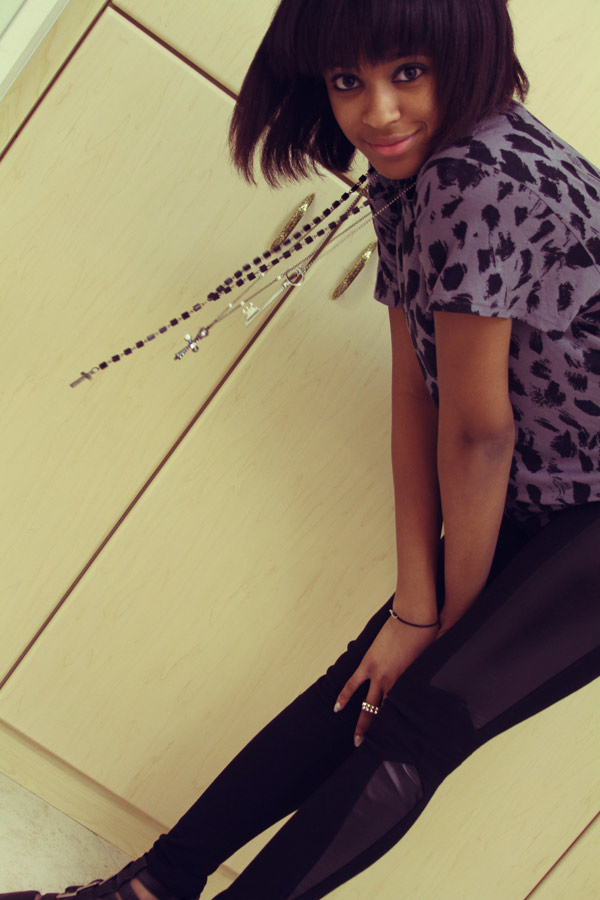 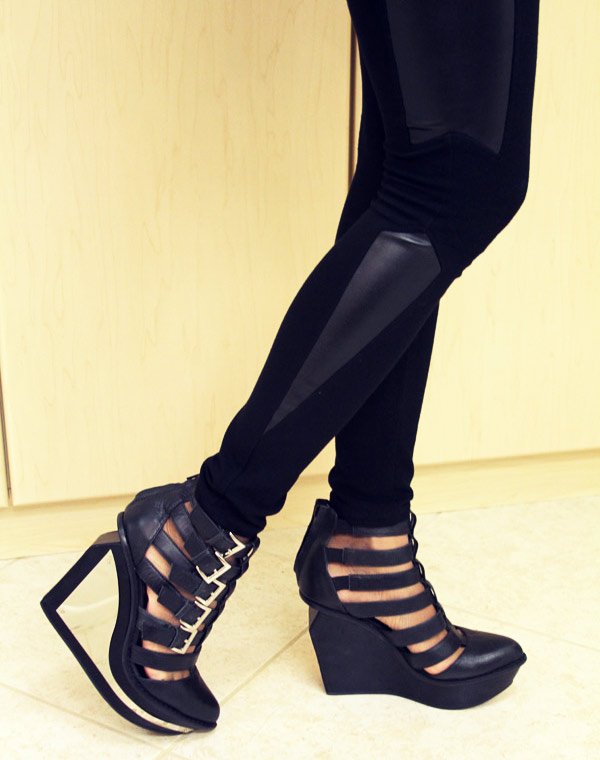 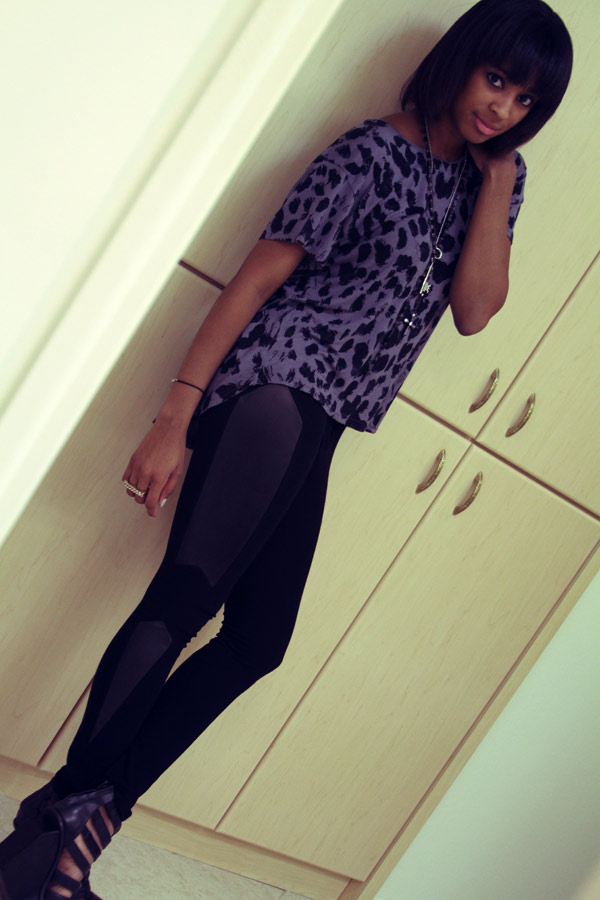 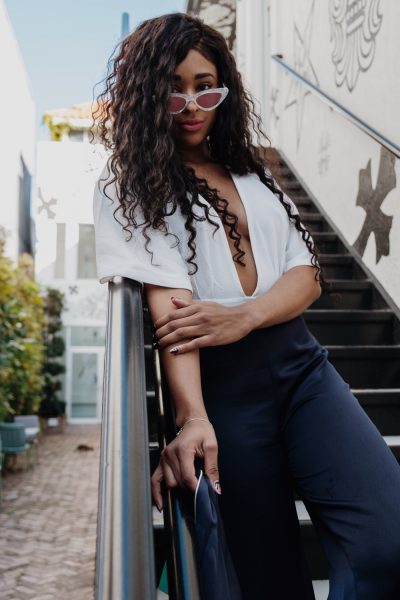 This Is All I Do

Leave a Reply to The Style Realist Cancel reply

350 51
Open
Closed out my #CampWSB adventure today on stories.