Try Not To Melt

So we’ve arrived in Phoenix. It’s not as hot as everyone said it would be. We went out for lunch today and walked to the place and sure I took off my cardigan but it’s nowhere near as icky and gross as it is in Florida because it’s a dry heat. I would have taken the camera out but we were supposedly just going to pick up food and come back. The place we tried to go to was closed so we just ended up eating at this sandwich place called Sacks which was actually really good. I didn’t even have my phone v_v

I took a few more pics while waiting for the boys but I look so angry in all of them haha which is too bad because my tank top is awesome. Next time I guess. I have yet to take serious non work related photos myself with this camera. I’ve been photographed but I haven’t edited the photos. I don’t know why but the 7D is more intimidating than the other one we had for like a week.

Lori on me going to Phoenix:

L – Ahh awesome. Try not to melt.
Me: I know. Inside time for me.
L: Which is totally unlike all the rest of your time… ;-)
M: Haha true. I gotta get out more.
L: Yeah I think the only time I’ve seen you outdoors voluntarily was at Disney. lol

I fail at outdoor life. What can I say bugs bite me and Florida is icky. When I was living in New York, I’d go visit New Jersey and lay in the grass with Rob and it was heaven. I can do outdoors but just like everything else I’m really picky. 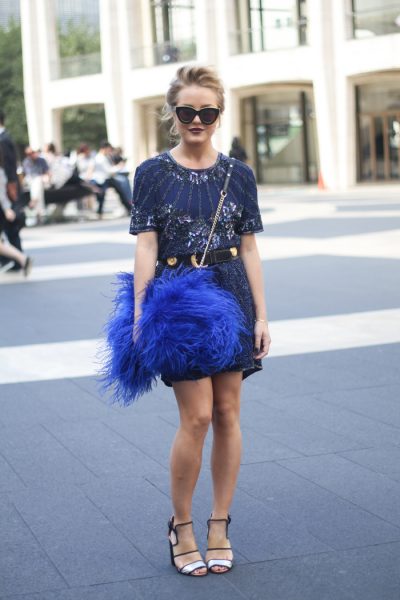 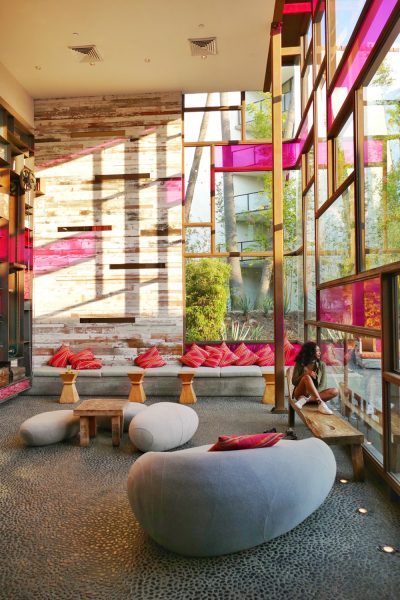