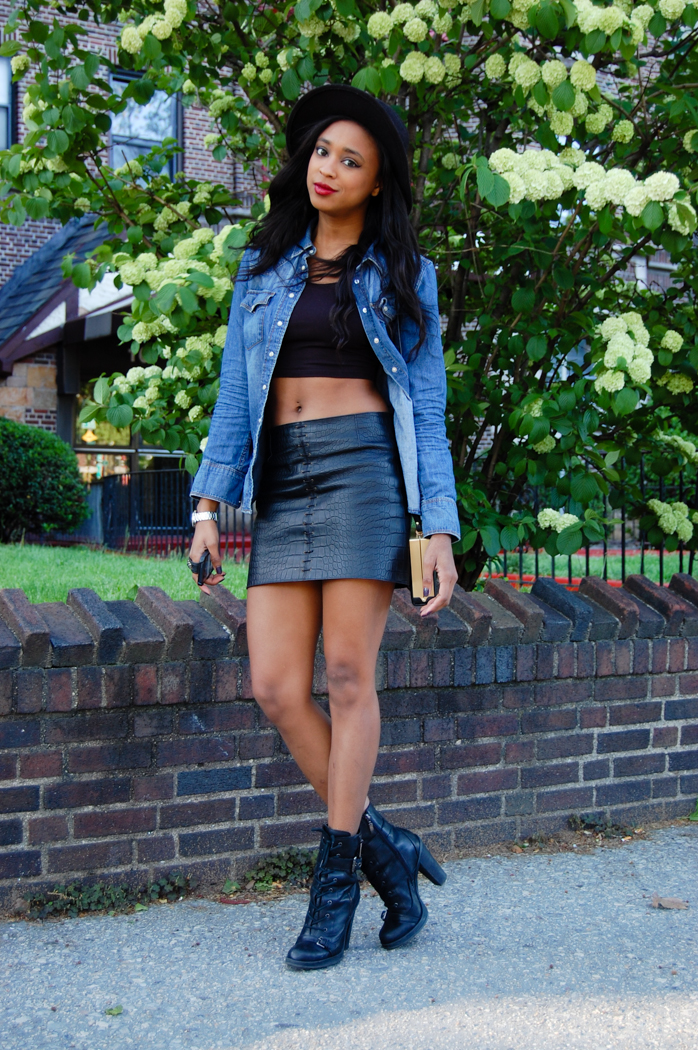 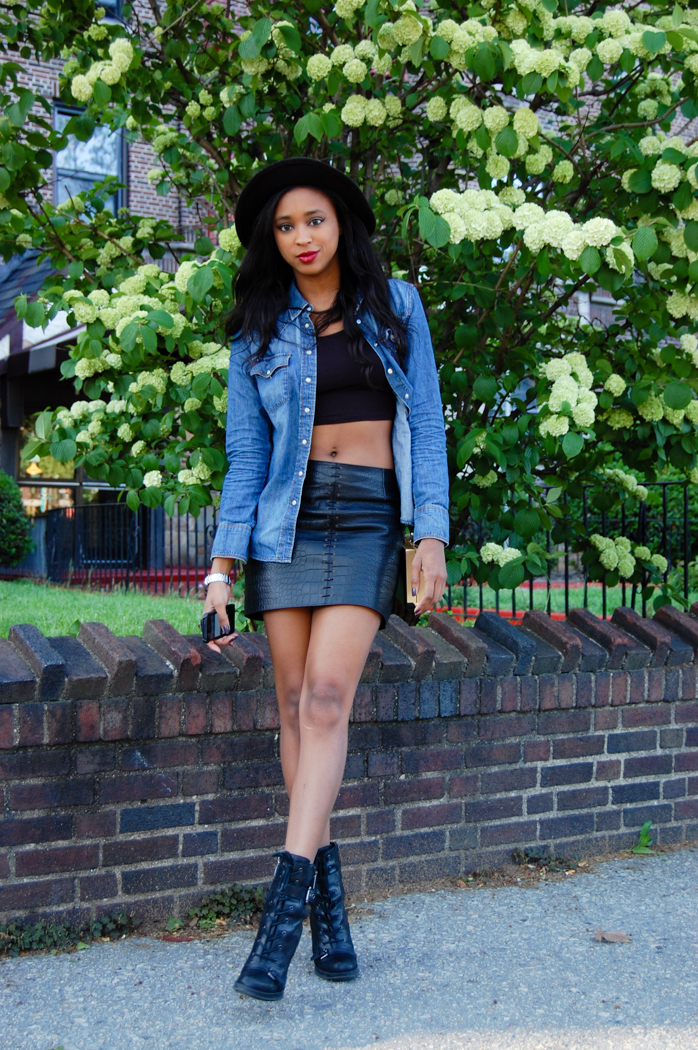 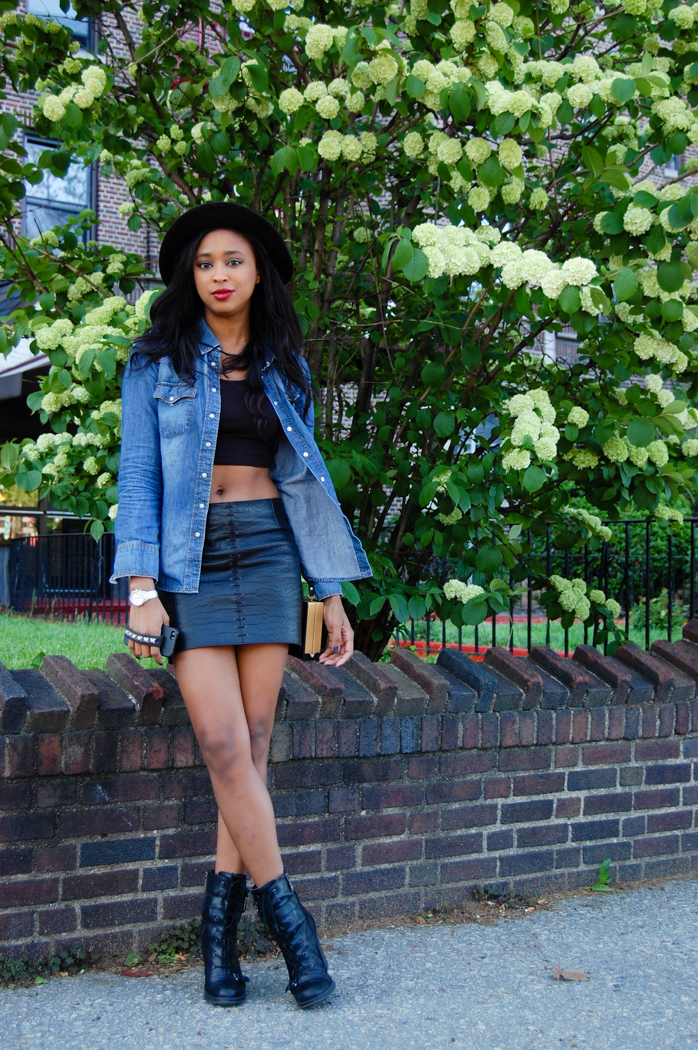 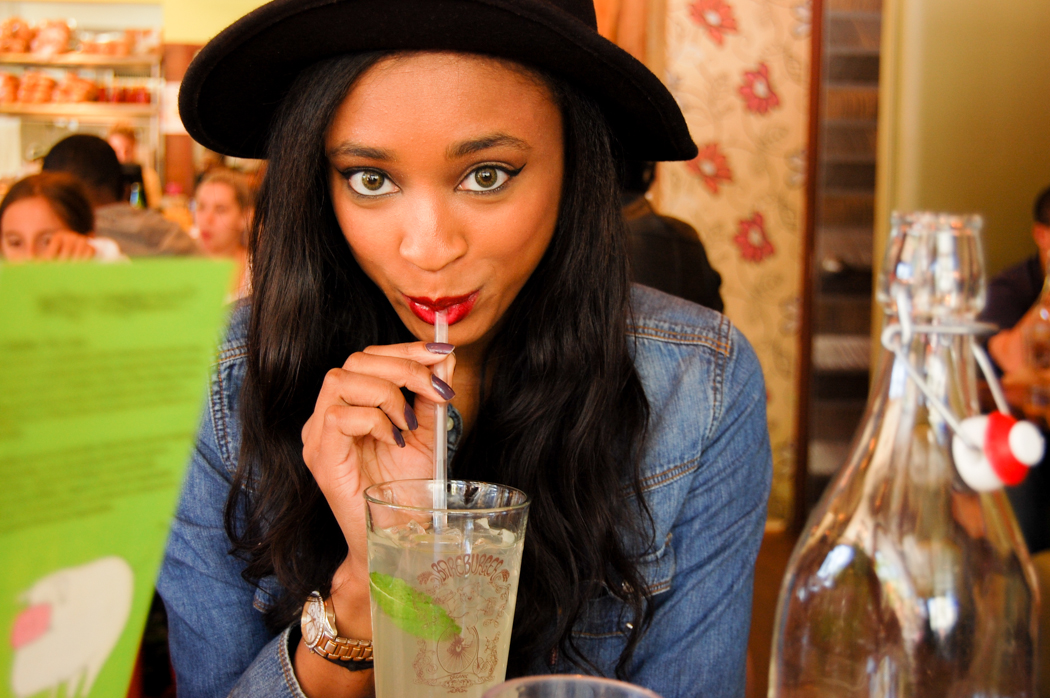 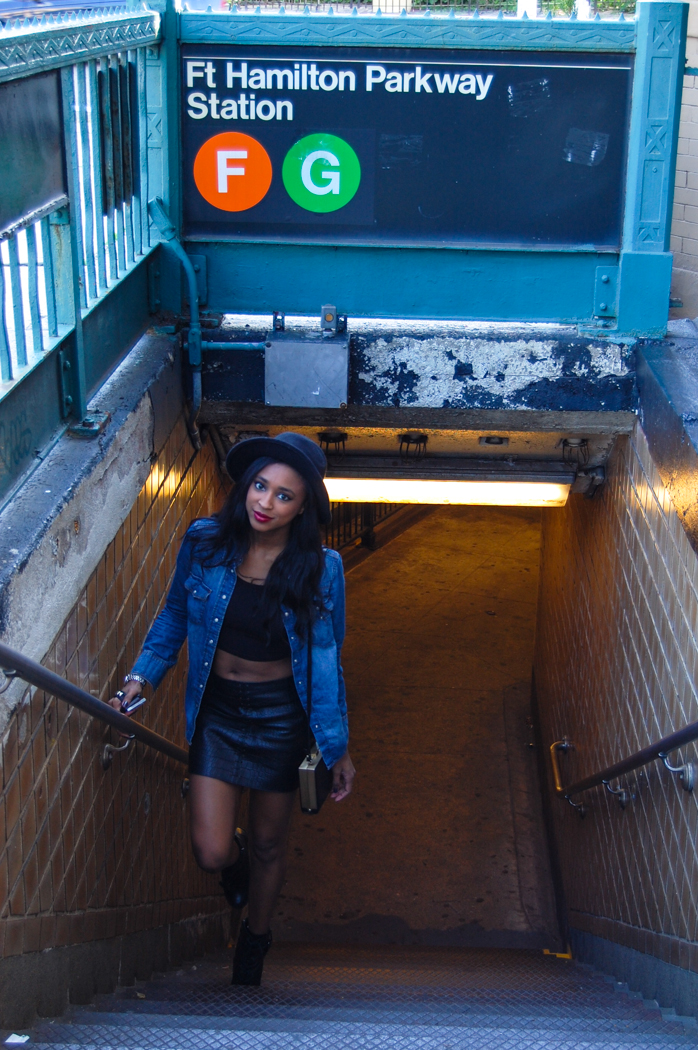 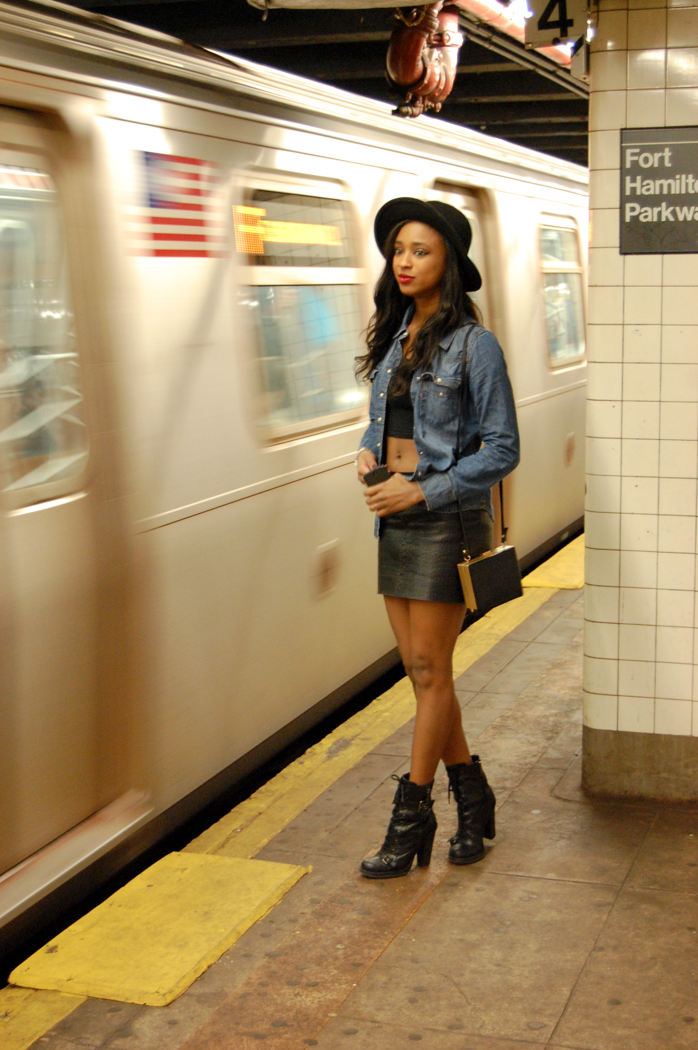 I think this was my last full day in New York before leaving for Florida. My friend and I slept in, allegedly I took a long time to get ready and we missed brunch. ALLEGEDLY. So we ended up at Bareburger in Park Slope which was amazingly delicious. Like pure organic all-natural decadence. I haven’t had a burger since, I don’t know that it will meet the bar that has been set so high now. They make their own lemonade too which you can see me sucking back above.

After “brunch” we walked to the park and took a bunch of pictures there, a little toddler almost ran off with my friends shoes haha, I climbed a forklift thing and took pictures on it in full view of the construction workers it belonged too, almost got ran over by some overzealous cyclists, climbed on a vehicle and took pictures on that, and last but not least never found what we were looking for in the park. I’d had enough since I totally wasn’t dressed for the park and stomping around trails in these heels was getting to be a lot. Lol at not ending up using a single photo from the park.

Previous The Limit To Your Love
Next Paint This Town 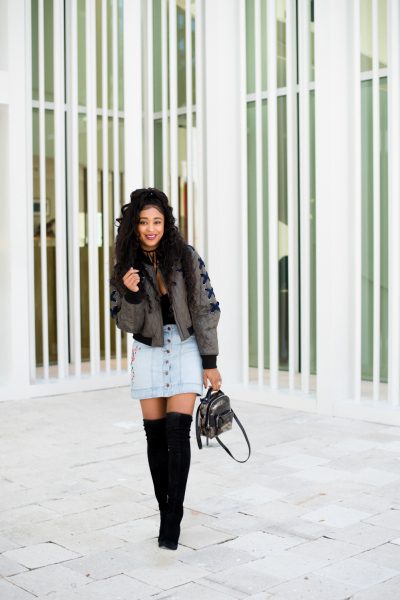 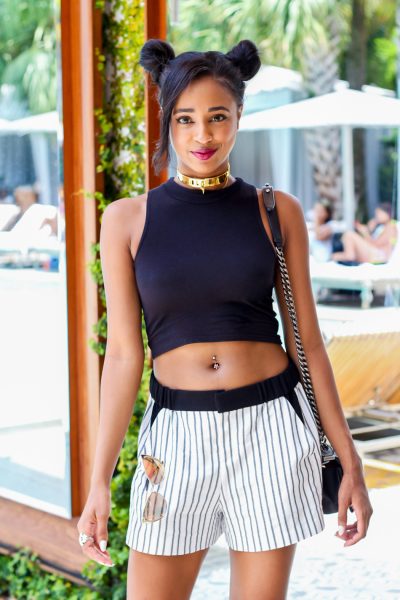 543 77
Open
Simply because this got so much love on story, had