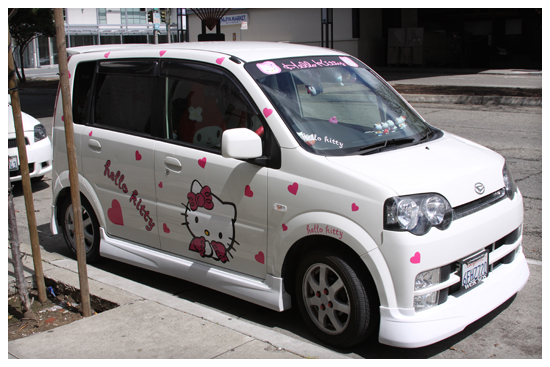 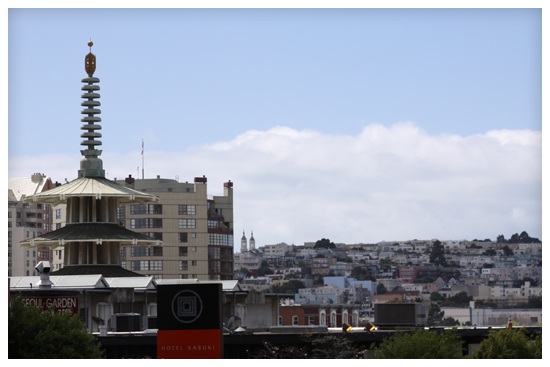 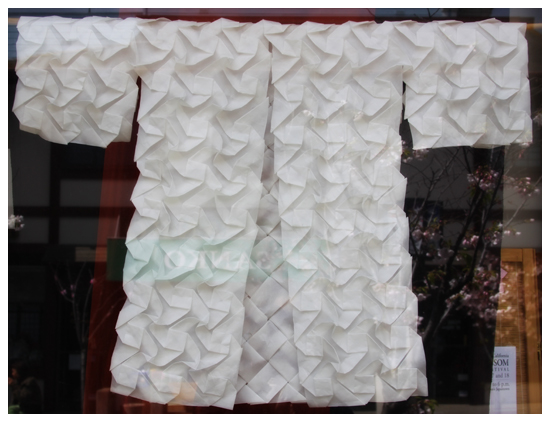 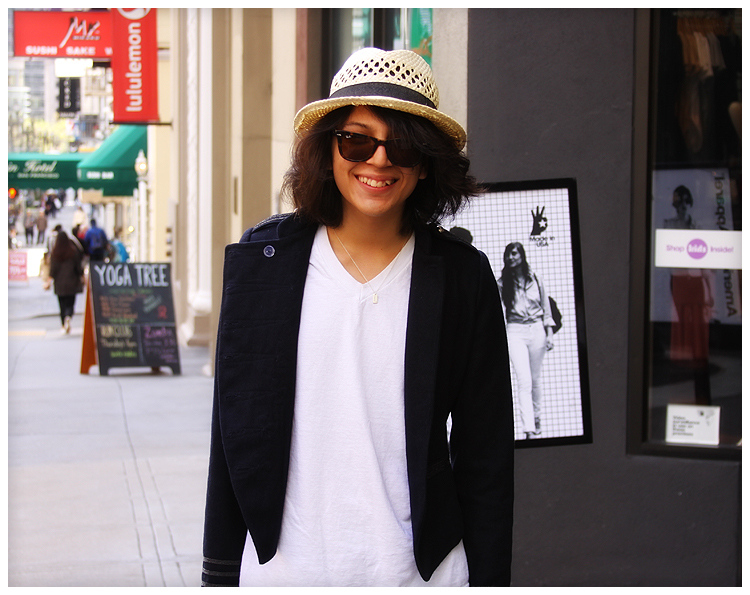 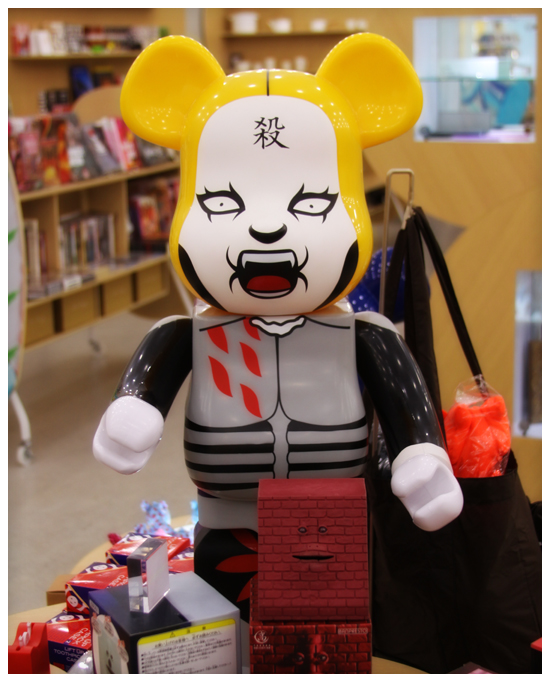 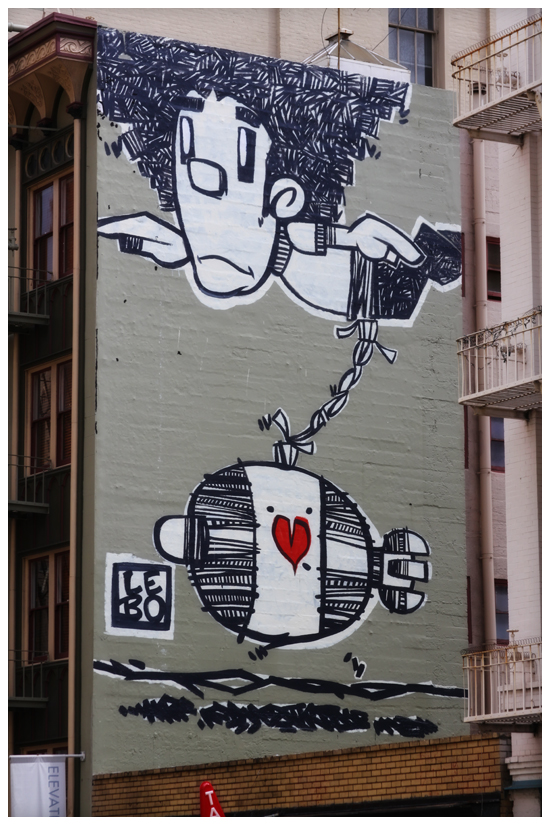 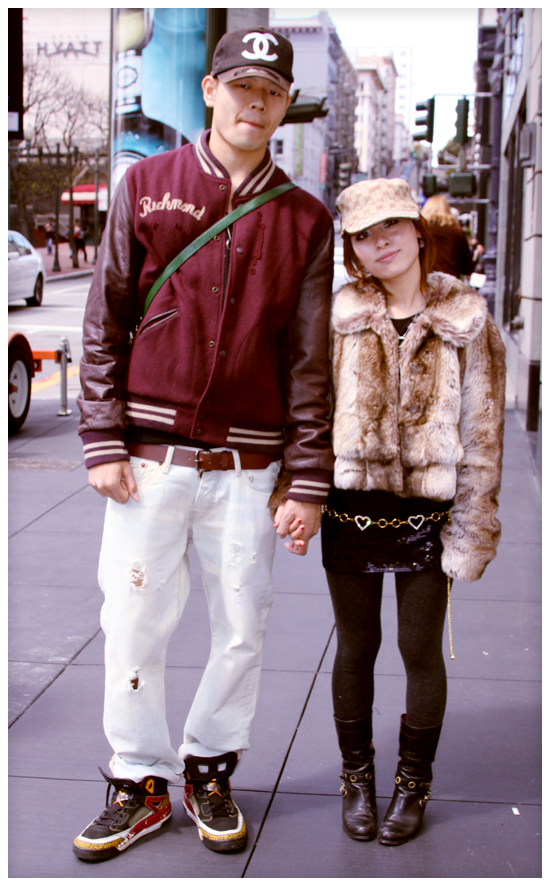 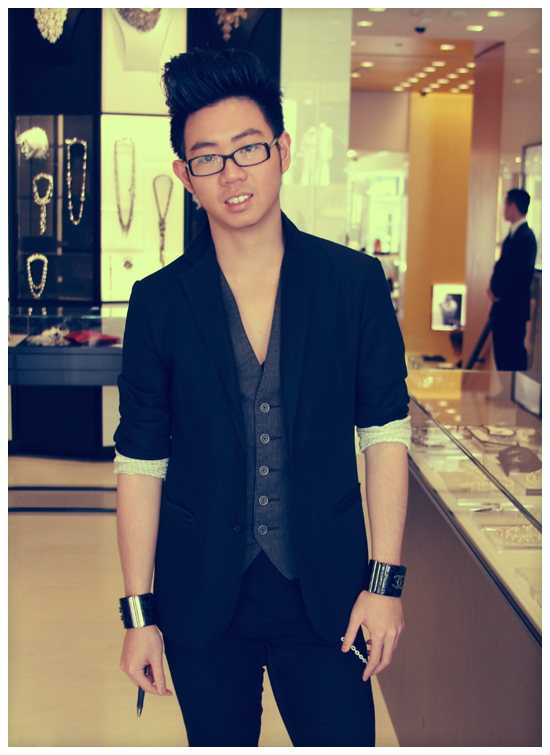 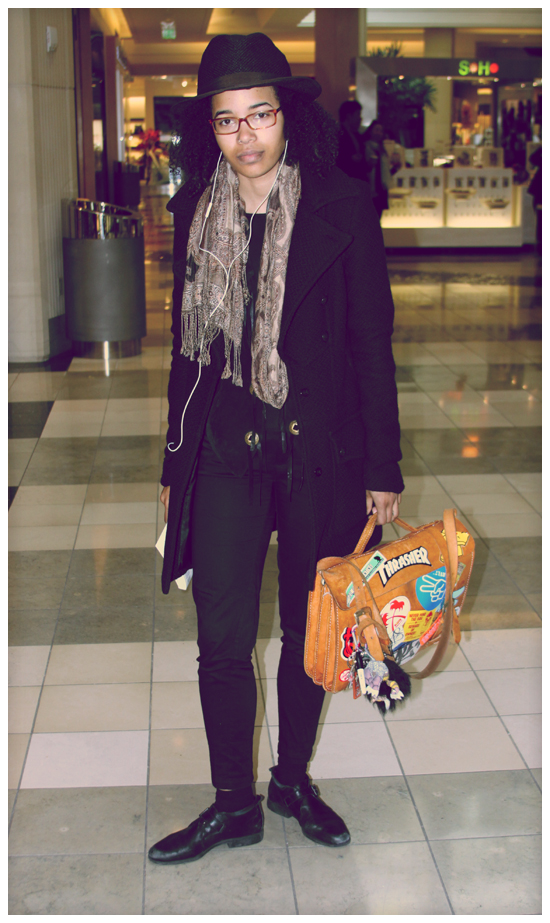 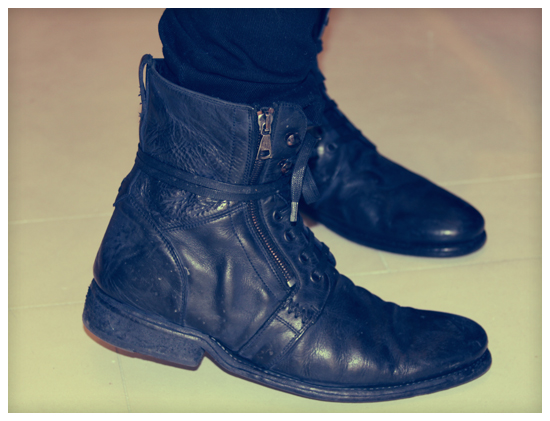 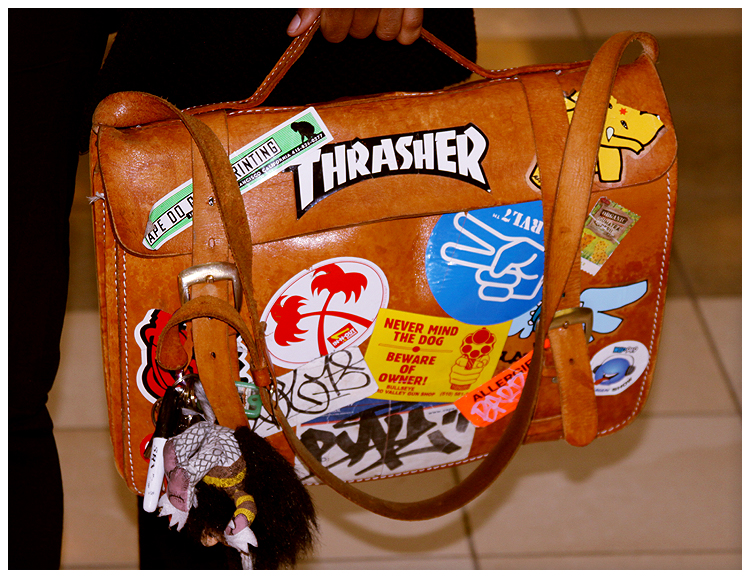 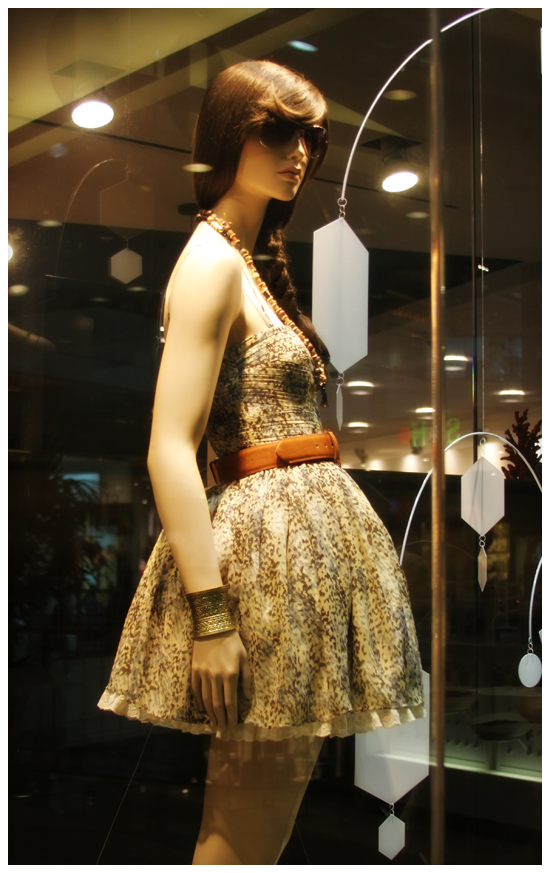 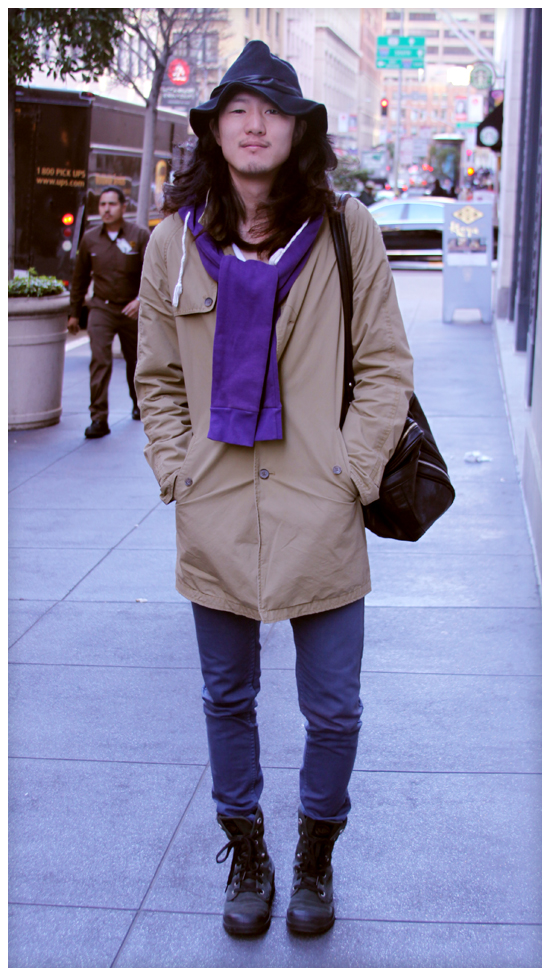 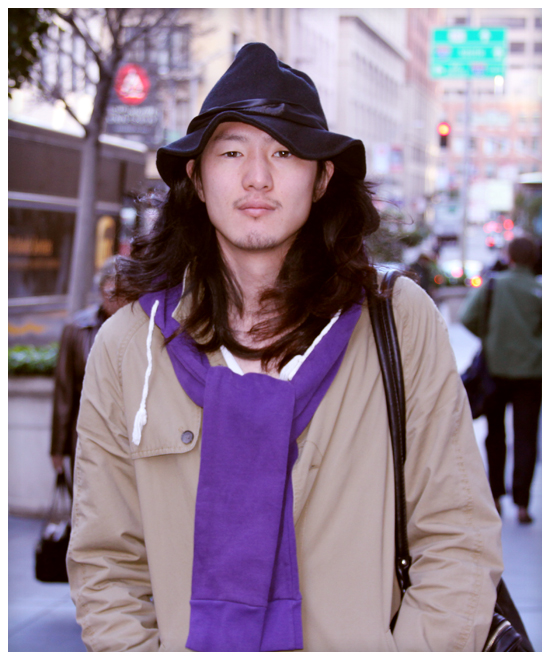 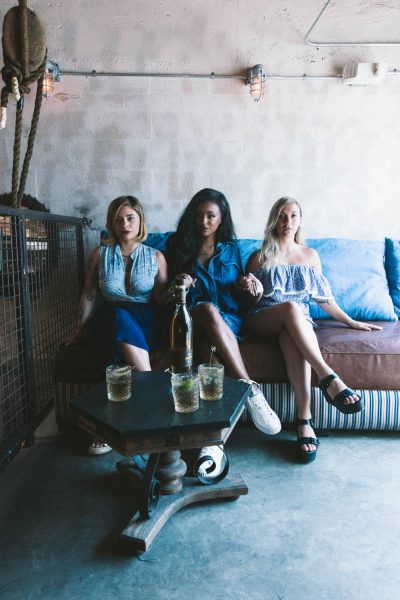 200 35
Open
My doctor recommended trying and getting comfortab