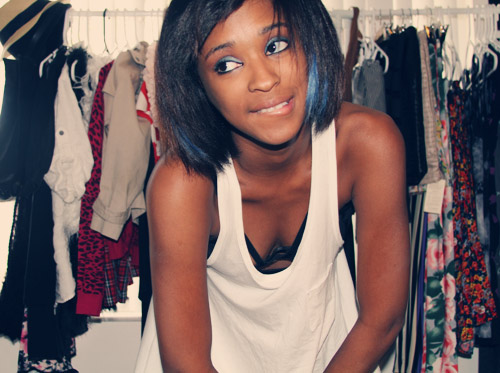 After leaving Long Beach/Los Angeles this past week I made a pit stop in Orlando before returning home to SoFla to train my replacement as Froggy’s assistant. I was only there for 3 days only 1 of which was a whole day. I was put in a hotel basically down the street from where I used to live. It was really weird being there. I picked up packages Matt accidentally had delivered to our old address, I had Indian food, Sushi Katana, and bubble tea. I have to find a place to get Indian food near where I live now that’s seriously a must. There is not a Sushi Katana but there has to be Yakiudon prepared like they make it somewhere. I need to explore South Beach to locate some bubble tea because I know for a fact there’s none in my immediate area. So lame. I saw some friends L, Chris, Kenny, and Masato. A lot I didn’t see that I would have liked to. The only thing I didn’t do was my favorite frozen yogurt place (I hate yogurt but I love it here so weird) Menchie’s. There’s one psuedo close to me though. 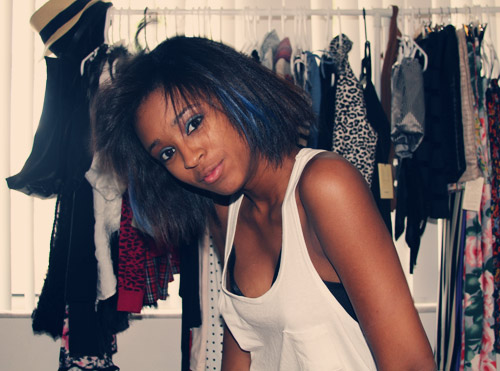 These pictures were taken while I still lived in Orlando and I remember the day so clearly. I remember having to kill time before going to lunch at Sushi Katana so these two photos are me in my room playing around. It’s been so long it’s pointless to post anything else but these two photos, though I did take pictures in the car and in the restaurant. This was definitely one of those good/bad/good days. You know that splash of funk in the middle of your day. The weather was sort of icky the whole time I was in town. I had dinner with work people and TNA/WWE Wrestler people who I loved and now I’m so curious about their careers in that industry. I almost missed my flight out but the plane ended up being delayed thankfully. I think even if the plane was there I still would have made it but you never know. The last thing I wanted was to be stuck in Orlando.

I’m Living In A Material Wrld

Back To School with Shop It To Me

287 49
Open
AD: Taking on new projects outside of content crea