Part of My Life

Modeling is something I spent most of my life wanting to do. Somewhere along the line that changed. Not quite sure when but it works out because I’m not very good at it haha. Recently I posted some behind the scene photos of a shoot I did with Anastasia Garcia. I was the stylist for this shoot but when I arrived, it was announced that the second model had canceled. So Jessie Dee decided to mention that “Hey Ria can model!” Even though I wasn’t prepared I decided to anyway because I thought it might be fun.

A mock up editorial of sorts and also here are a couple other shots.

I think I look so angry in these haha. Anastasia is getting back to me on some non angry shots. There are of course other shots and other looks but yeah not a huge fan. So this is what you get to see :P

Previous Head To Toe
Next Waiting 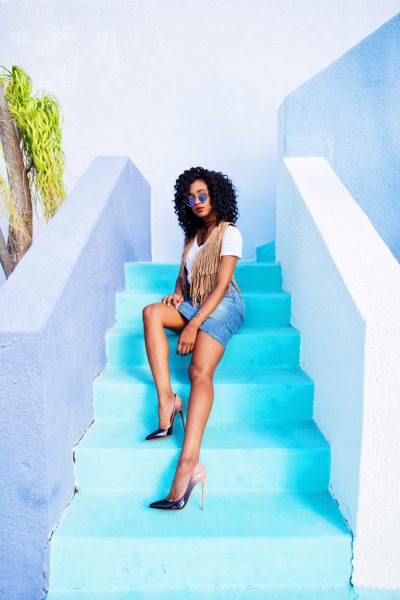 287 49
Open
AD: Taking on new projects outside of content crea