Fashion•Outfits
Impromptu outfit post taken by Jasmine. It’s been awhile because I hate using my phone and I hate self taking pics or asking Matt to do it. He totally makes me feel awkward. So thanks to Jasmine! This outfit reminds me of the old days when you could bet money safely that I’d be in

Fashion
It’s been awhile since I’ve posted a editorial that really makes me feel something. Some of my favorite pieces are featured. Amazing styling.

Fashion
The cover is kind of meh but it’s Abbey Lee and I feel like she’s perfect so I still kind of want it anyway. Her hair looks so 70’s to me. The issue features other top models as well so even if you’re not a fan of Abbey Lee you get something good out of

Fashion
I’m not really sure when I turned into a shoe girl, sometime after my brief love affair with designer sunglasses I guess. But shoes are pretty much my primary love right now. Even more so than clothes. I buy more shoes than clothes. I have two pairs of shoes en route to me now (both 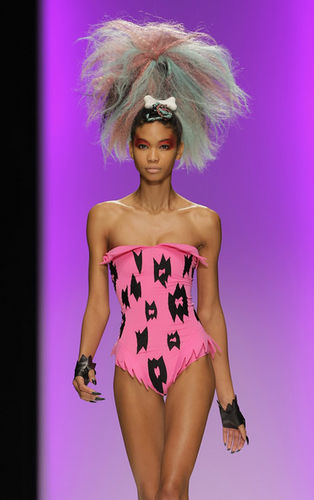 Still Not Over This…

Fashion•Fashion Week
Chanel Iman for Jeremy Scott It’s kind of old now but no matter how many times the images from Jeremy Scott’s Spring 2010 RTW runway show pop up for me I still can’t get over the fun cheekiness of a “Flinstones” collection. Which still has me wanting this bag that was released a short time

Fashion
Here’s a sneak preview of the products I’ll be selling at the launch of my webstore. It’s all so lovely and I want to keep 1 of each for myself. I ended up keeping the “Black Rimmed Glasses Necklace” (starting small lol) and I get compliments on it everywhere I go. I feel like it’ll 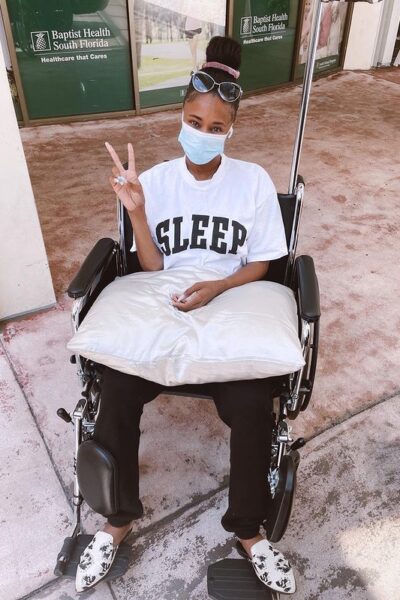 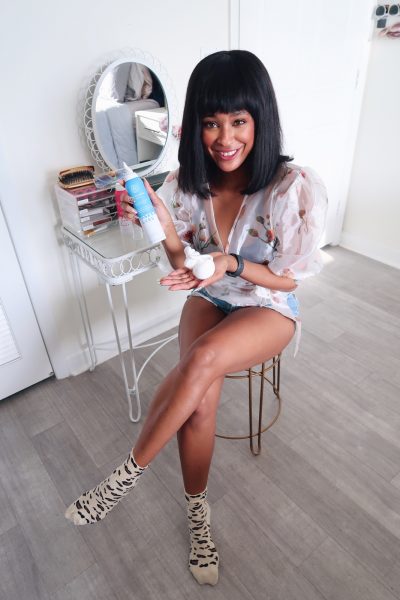 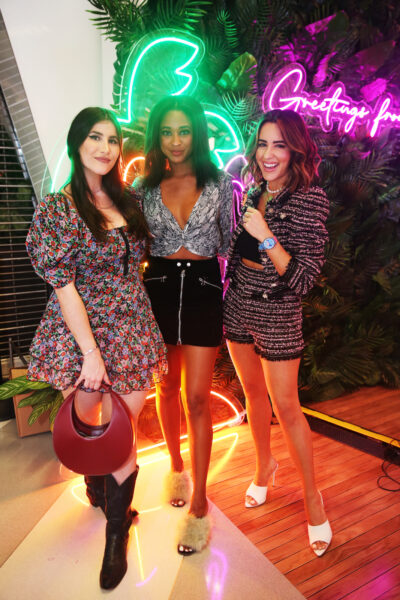 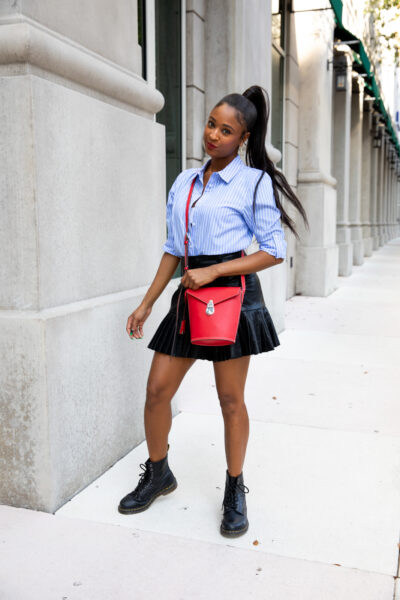 On Lock with Calvin Klein 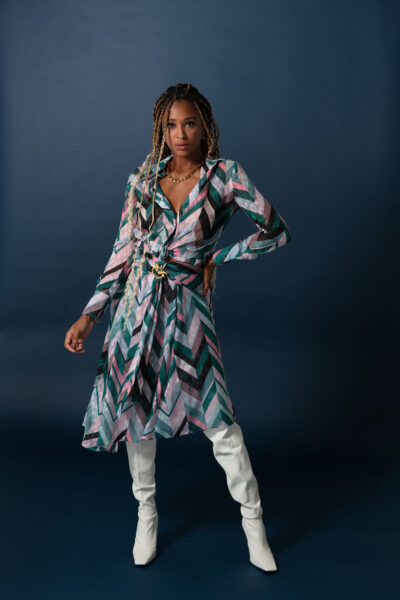 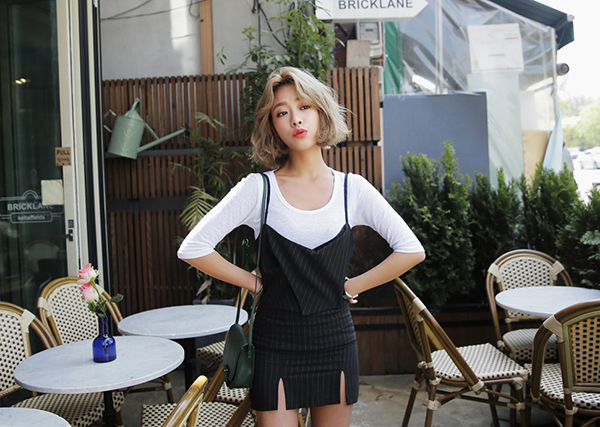