Lately, I’ve been watching a lot of my favorite shows in “real time” these days, which is very rare for me. So there’s no more “I love that show, but I’m too far behind to catch up.” And so when I was recently given an advanced preview of the Fox show Empire, I was really excited to add it to my repertoire of shows.

The dynamics of Empire are so intriguing. Created by Lee Daniels and Danny Strong, Empire follows a family dynasty within the music business. I don’t think I’m the only person who is curious about what happens on the inside of the music industry—the drama behind the glitz and glamour of making music videos and doing photo shoots. I also love a good musical and since this show is about music, there’s an amazing original soundtrack created by Grammy Award-winning producer Timbaland so you know the songs, to quote Nicki Minaj, will be “poppington.”

And after seeing only the first episode, I’m already dying to know more about every character: from the three sons—Hakeem (Bryshere Gray), Jamal (Jussie Smollett), and Andre (Trai Byers)—who are all vying to be the successor to their famous father, Lucious’s (played by Terrence Howard) successful music business. And Taraji P. Henson as Cookie, the recently sprung ex of Lucious, is a powerhouse of a woman who has been in jail for 17 years and has a score to settle. I can’t wait to see how this all plays out.

Brought to you by Empire, all opinions are my own.

Previous 1 of Those Weaks
Next Brunchin’ At Egg Shop 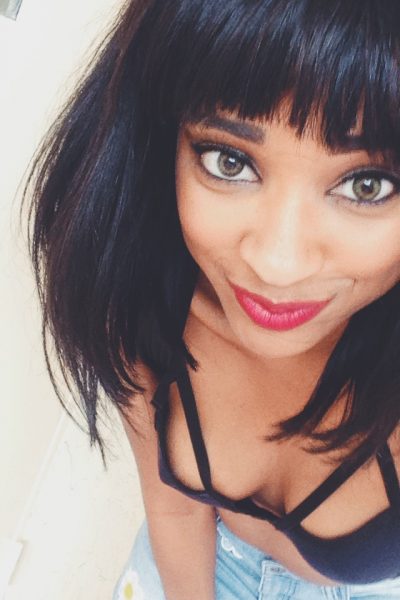 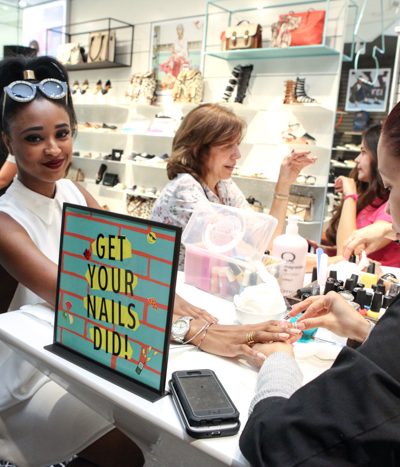 Call It A Party – Miami